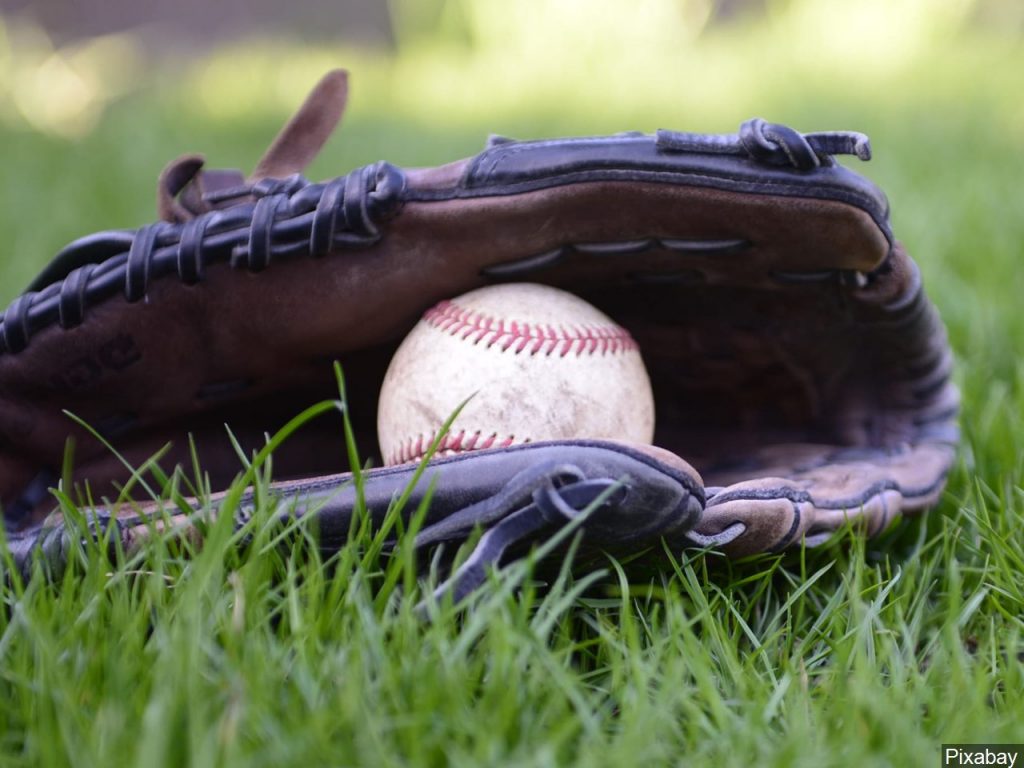 June 1st brings with it the start of practices statewide for legion baseball teams as well as youth baseball and softball teams.

After about two months of uncertainty the word came down a couple weeks ago that baseball and softball would be allowed this summer in Nebraska.

Both legion baseball programs in town, WESTCO and Gering, are looking forward to the season with just over two weeks to now get prepared for their June 18th season openers. June 18th the first day that games are allowed.

The WESTCO Zephyrs will open the year on the road that night with a game at Wheatland, Wyoming. The Express juniors will open two days later on Saturday, June 20th, with a road triangular against Buckley and Fort Morgan, Colorado. We are tentatively planning on carrying the Z’s season opener with radio coverage for that opener at Wheatland.

For Gering it’ll be an opening night doubleheader with the juniors and seniors taking on Ogallala at Oregon Trail Park. We’ll plan on having the Gering Platte Valley Companies seniors game that night on KNEB.tv.

The legion baseball season will run through July 31st.