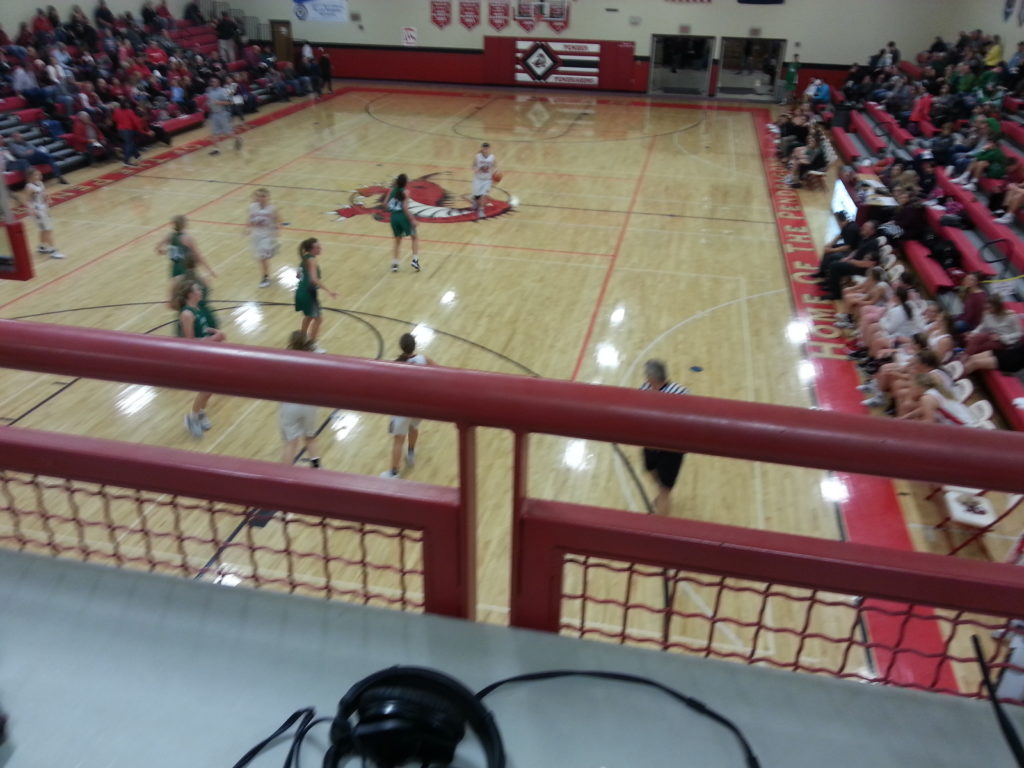 Pender-The Wisner-Pilger and Pender Basketball Teams split their doubleheader in Pender Thursday night in action heard on 107.9 the Bull as the Gators won the boys game 64-19 and the Pendragons took the girls contest 50-39.

In the boys game, the Gators led 24-2 at the end of the 1st quarter highlighted by a two-hand slam by Dylan Kneifl on Wisner-Pilger’s first possession.

The Gators never looked back, outscoring Pender 15-6 in the 2nd quarter to take a 39-8 lead into the locker room.

Wisner-Pilger outscored the Pendragons 19-5 in the 3rd quarter to extend their lead to 58-13 at the end of three.

Both teams scored 6 points in the 4th quarter.

Wisner-Pilger Head Coach Duane Mendlik on the win. “Yeah I thought our kids played pretty well tonight. Defensively I thought we did a really good job. Took away a lot of the things they wanted to try and do early in the game. And I think that kind of frustrated them. And then they kind of got out of their situation. Second half they came back and did a few things that they wanted to do, and I just thought our kids played pretty well both offensively and defensively.”

Kneifl had a game-high 17 points to lead the Gators. Regan Bellar was also in double figures with 11 as was Colby Heller with 10. Caden Schweers added 9.

Jaxon Maise had a team-high 8 points for Pender.

The Pendragons fall to 3-13 on the season and travel to Howells-Dodge on Saturday. Wisner-Pilger improves to 9-5 and takes on Clarkson/Leigh on the road Tuesday night.

Mendlik says the Patriots will be a challenge. “Yes and Clarkson always plays us tough at their place. So we better go over with the idea that we’re going to have to play really hard in order to try and get a win out of it. When you look at records you can’t look at records anymore. Anybody on any given night can beat you. So I think we have to come over there and play good basketball because we got the conference tournament coming up, and we need to excel there too.”

Mendlik, who broke the record for the most wins in Nebraska High School Basketball History last year, has been named a finalist for the National High School Athletic Coaches Association National Coach of the Year. “I really appreciate that because it comes from the Coaches Association so it’s my fellow coaches that basically nominate somebody for that award. And I’ve been nominated before and never won it, but hopefully things go well for us. And that’s a great honor to get nominated for that,” Mendlik said.

Click here to listen to Interview with Coach Mendlik

Pender opened up a double digit lead in the 2nd quarter, doubling up the Gators 22-11 in the period to take a 31-17 lead into the locker room.

Both teams scored 9 points in the 3rd quarter, and the score was 40-26 at the end of three in favor of the Pendragons.

The Gators trailed by as many as 16 and got to within 10 a couple of times in the second half, but could draw no closer.

Wisner-Pilger was 5-7 from the free throw line in the 1st half, but went just 8-18 in the second half.

Pender Head Coach Luke Hoffman on the win. “Yeah I thought we came out and we played well from the beginning. We had some missed opportunities, but Wisner’s a great team and they can pass the ball around pretty well and see down the court so I knew that coming in that they would be able to have pretty good vision farther down the court. But our girls did a nice job putting pressure on their guards and getting a few turnovers there in that first half.”

Pender’s Ashley Ostrand had a game-high 25 points, scoring half of the team’s points while Zoey Lehmkuhl added 10 as the two combined for 35 of the team’s 50 points.

Karrin Jindra and Lindsey Kneifl each had 9 points for the Gators while Aspin Waterman totaled 8.

Pender improves to 9-7 on the year and takes on Howells-Dodge on the road Saturday. “Coach Polacek always has them ready to go. They had a tough schedule to begin the year. They managed to get through it. And now a few easier games and they’ve really come on. I know he knows what he’s doing. You never know what he’s going to come out in. So I have to have the girls prepared for everything when we play Howells-Dodge every single year,” Hoffman said.

Wisner-Pilger falls to 3-12 and faces Clarkson/Leigh on the road Tuesday night.

Click here to listen to Interview with Coach Hoffman 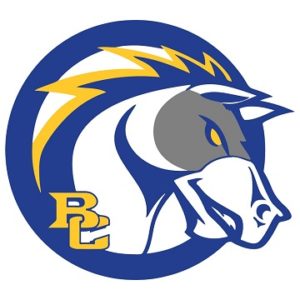