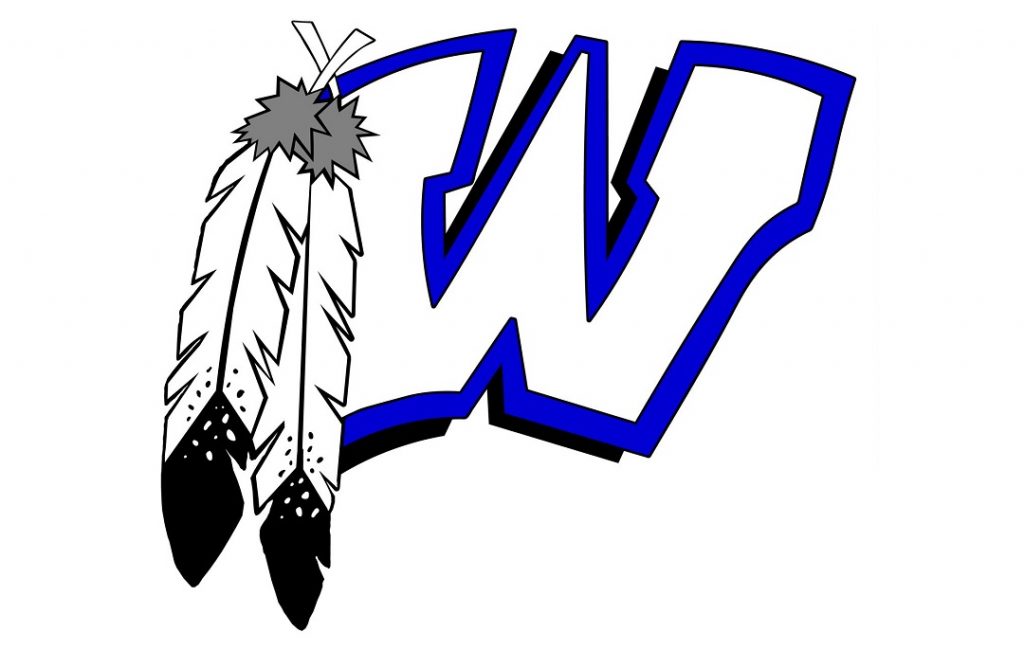 Winnebago High School is beginning its first season as a member of the All Nations Football League.

The League was organized by the South Dakota High School Athletic Association, along with the help of Lance Witte, Superintendent at Lower Brule High School in Lower Brule, SD.

The All Nations League, which plays 9-Man football, is in its second year of operation and consists of all schools that are either on Reservations or are Native American High Schools.

“Nine man is played on a regulation 11-man field. So we put an extra man on the field, basically most teams go with an extra specialty guy,” James said. “It’s put a whole different dynamic into our offense, and defensively it’s put a wrinkle in there where we have to account for another player on the field. It’s makes the field wide and open, so yeah, it’ll be a big adjustment.”

Coach James went on to explain the benefits of joining the League for Winnebago.

“You know, we’ve been playing in the eight man D1 for the last eight years. We haven’t been eligible, out of those eight years we would have made the playoffs four years, so this gives our kids something to play for at the end of the season with a playoff,” James said. “Our kids are super pumped up and excited. This would be the first time in a long time that Winnebago has had an opportunity to move to the postseason, so they’re excited and ready to roll.”

Due to various restrictions brought on by COVID-19, this year’s football season was moved to this spring. They will move back to normal with a regular season this upcoming fall.

Coach James said preparing for a spring season also took some getting used to.

“That’s been a huge adjustment. It’s thrown our kids off the schedule a little bit, but they’ve adjusted pretty well, we’ve had some great practices, the weather is starting to cooperate a little bit now this week,” James said. “But, like I said, it’s been a huge adjustment. They’ve taken to it, and we travel up to Eagle Butte, South Dakota, which is about a six-and-a-half hour trip, so we’re ready to roll and get underway.”

The All Nations Football League began with 12 schools last year, and is up to 16 members this year. But, due to COVID restrictions, only seven schools will be participating in the spring season. Next year, there will be a total of 19 teams in the League.

Winnebago isn’t the only Nebraska School in the league, as long-time rival Omaha Nation is also a member.

Winnebago opens their season this Friday, April 9 on the road at Cheyenne Eagle Butte in South Dakota. Kick off is set for 2:30.

Click here for the All Nations League Football Schedule