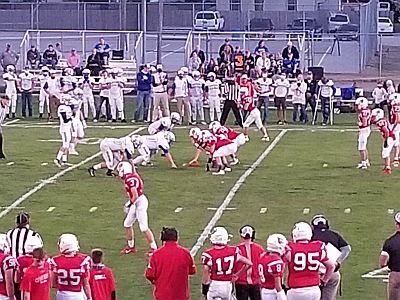 Alma-Arapahoe used a workman like effort to hold off Alma 28-8 on Friday. The Warriors led early thanks to a 31 yard td strike to Nolan Meyers. Alma eventually would grab the lead at 8-6 midway through the second quarter after Elliott Fletcher scored from two yards out. Arapahoe on the ensuing kickoff would get a 50 yard return from Riley Einsphar to retake the lead at 12-8.  After an Alma turnover, Nolan Meyers would score again from eight yards out as the Warriors led 20-8 at half. In the second half, neither team could get much of anything going, but Arapahoe’s Keegan Benson would plunge in from one yard out late in the fourth as the Warriors put the game away 28-8. Benson would carry the ball 21 times for 96 yards and a score. Arapahoe improves to 3-3, while Alma is 0-6. Next week Arapahoe will host Bertrand and that game can be heard on 880 KRVN and 106.9 Fm 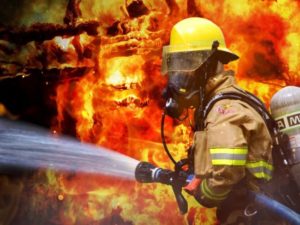 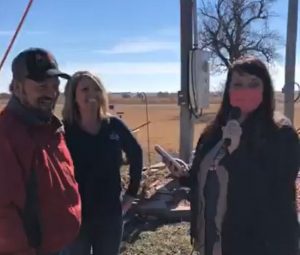