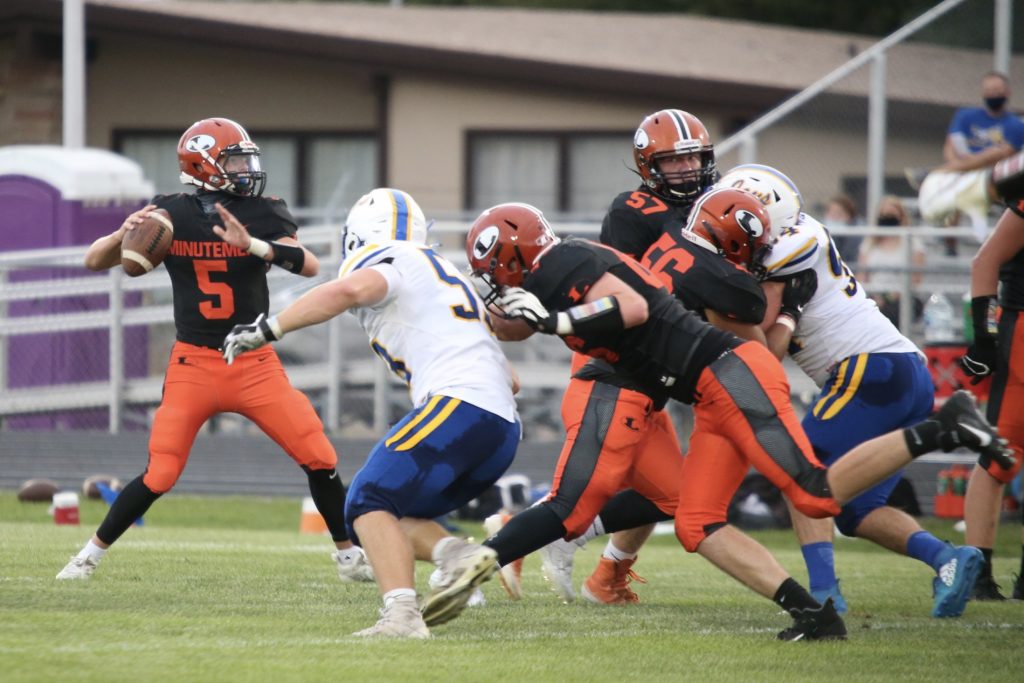 Seward would score on their opening drive to grab an early lead after a Minutemen interception. Bluejay running back, Hunter Novacek found the endzone on their first drive as Seward led from start to finish. Novacek would finish with three total touchdowns on just 39 yards rushing. 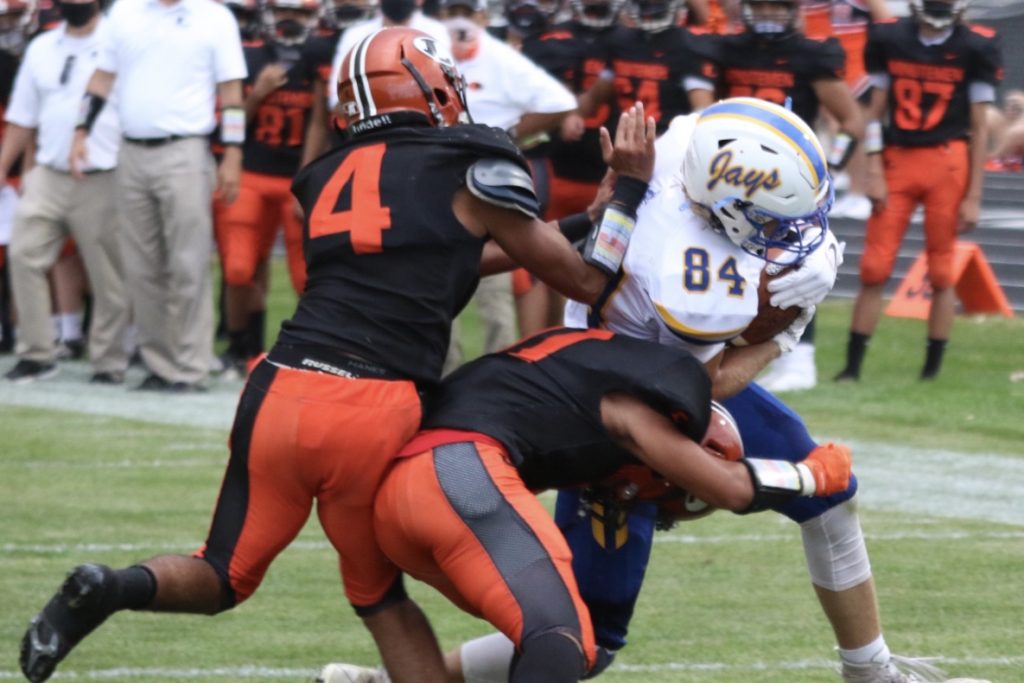 Lexington would turn the ball over on their second drive, throwing another interception. The Minutemen would give it away one final time in the third quarter on a fumble trying to run the football. Lexington would find the endzone in the second period on a 21 yard pass from Kaden West to Anthony Rodriguez. It would be the only Minuteman score of the game.

A combination of passing, timely redzone rushing and capitalizing on Lexington turnovers would allow Seward to control most of the game. Quarterback Gavin Sukup tossed for 212 yards, one touchdown and one interception. However, the Bluejays would be plagued by penalties all night, accounting for 112 yards in penalties.

Minutemen sophomore, Kaden West threw for 127 yards, one touchdown and two picks. Alex Ramos rushed for 33 yards and one fumble. 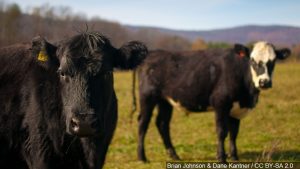 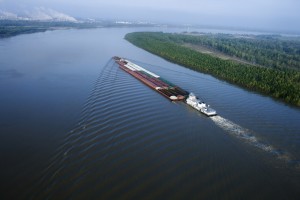 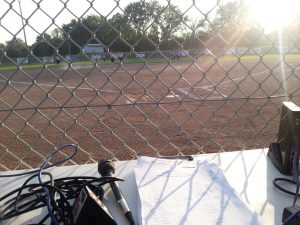