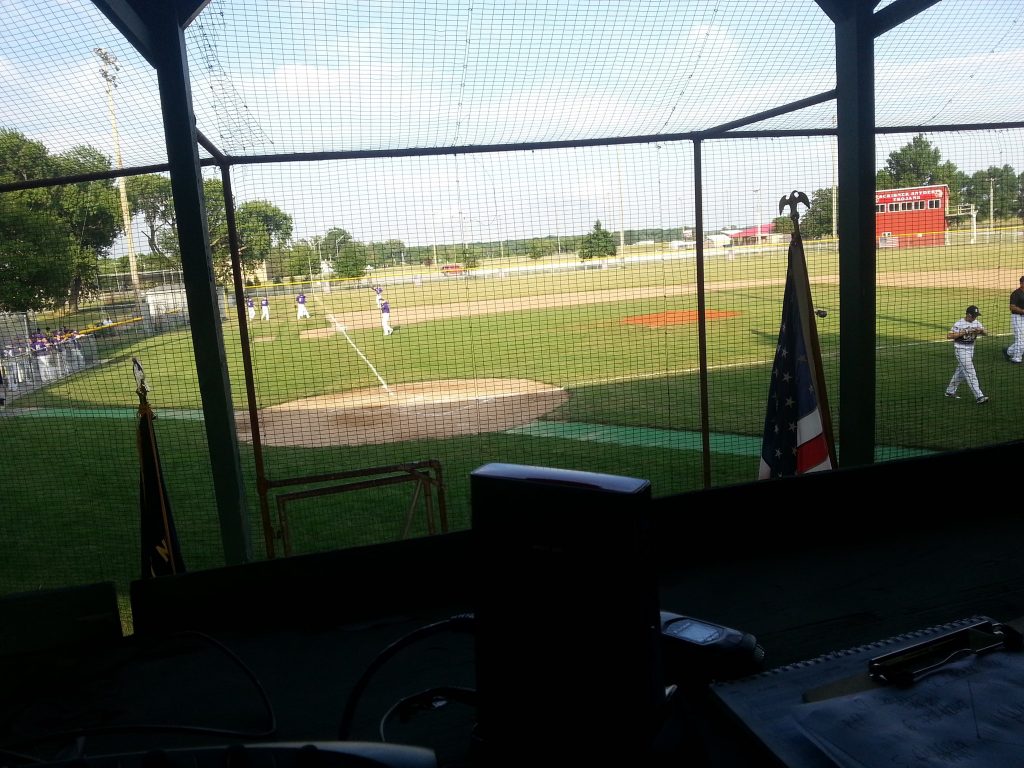 The Tekamah-Herman Seniors Legion Baseball Team remained undefeated on the year with a 10-1 6 inning win at Hooper-Scribner Friday night in action aired on 107.9 the Bull.

Tekamah-Herman got on the board first as Dylan Chatt scored on an RBI Single from Clay Beaumont to give Tekamah-Herman a 1-0 lead after the first inning.

Tekamah-Herman struck for three runs in the 3rd inning as Chatt scored his second run, and Beaumont hit an RBI double and scored himself.

Tekamah-Herman put the game out of reach in the 4th inning, scoring 4 runs, including a triple by Luke Wakehouse that he scored on following a throwing error to 3rd base. The top of the left field fence hit by Wakehouse also scored Chatt.

Chatt and Wakehouse both came around to score again in the 6th to make up the final score for Tekamah-Herman.

Hooper-Scribner’s lone run of the game came in the 3rd inning when Carter Smith drove in Connor Larson with an RBI Sac Fly.

Beaumont went the distance on the mound for Tekamah-Herman, allowing just one run on three hits.

Keaton Bushlow suffered the loss for Hooper-Scribner, giving up 8 runs in 5 innings of work.

Tekamah-Herman improves to 3-0 on the season and hosts West Point Wednesday night in action that can be heard on 107.9 the Bull.

Hooper-Scribner falls to 0-5 and hosts Pender on Wednesday. 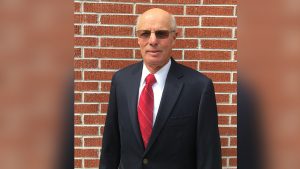 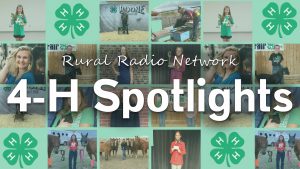 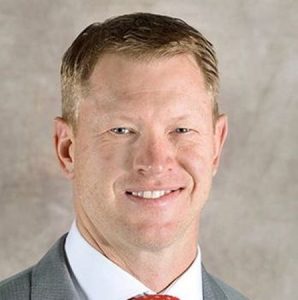