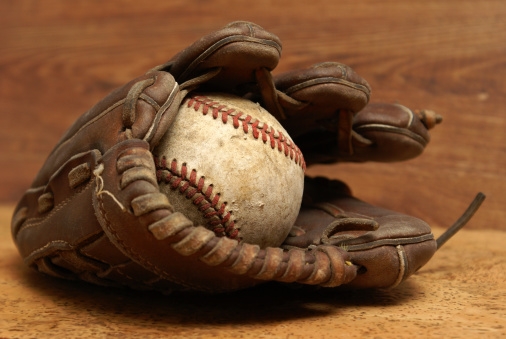 Tekamah-Herman kicks off their season on Thursday at Ponca.

Hoover says the kids are simply ready to get back at it.

Hoover says it will also be good for the kids to be around friends and family.