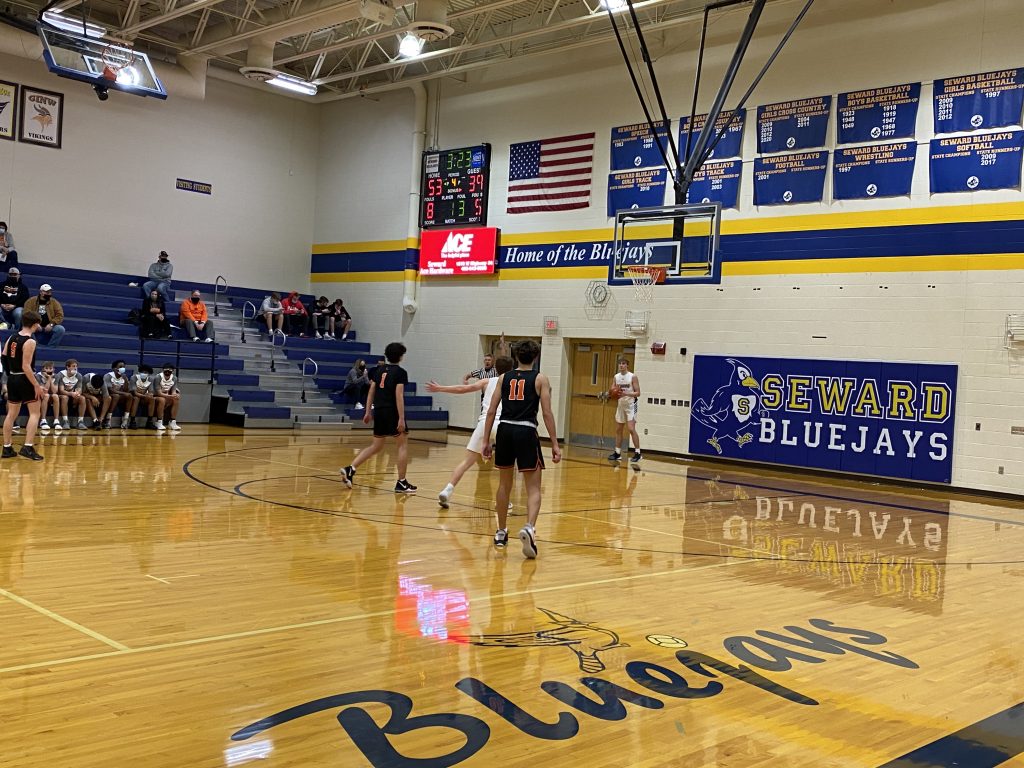 SEWARD – Behind 14 three pointers, the Seward boys soared past Lexington, 63-48 in the opening round of the Central Conference Tournament.

Up next, Seward travels Thursday to Aurora for the second round of the tournament. Lexington hosts Broken Bow on Tuesday.

Listen to the game below.