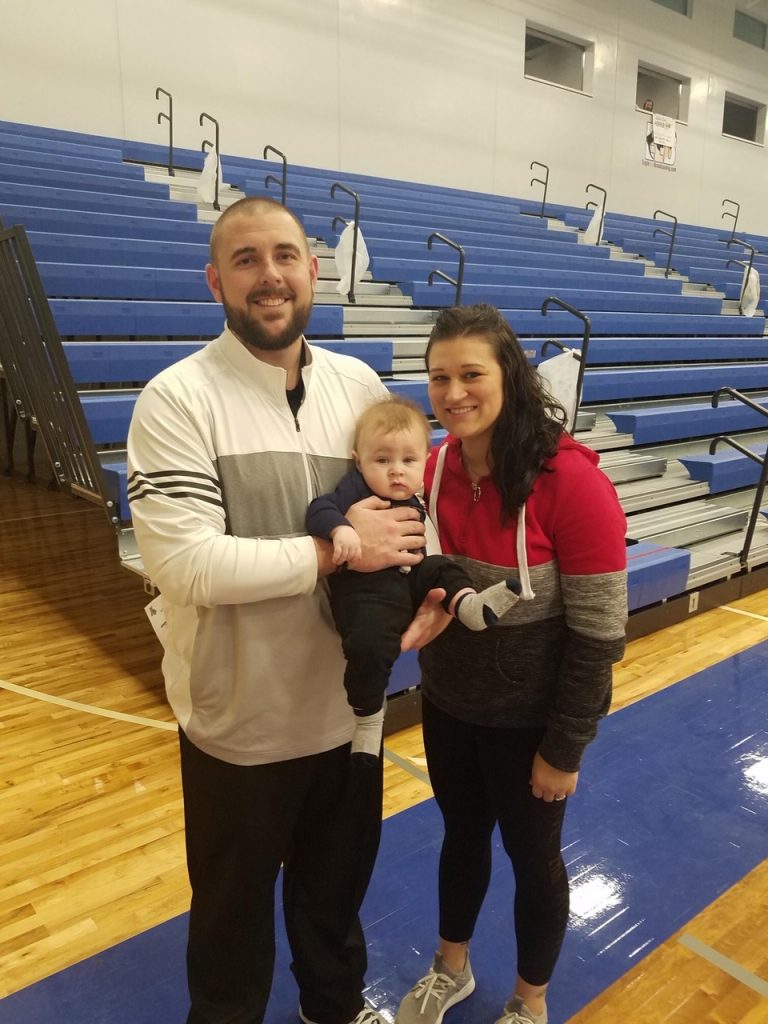 Sterkel made the announcement on social media this morning and then was kind enough to offer up a few minutes of his time to visit with KNEB Sports.

Sterkel comes to Bridgeport from Ainsworth High School where he was the head coach for four years putting together a record of 49-43. Sterkel led Ainsworth to the State Tournament in 2016.

Prior to his stop in Ainsworth, Sterkel was the head coach at Dicksinson State University in North Dakota.

As a player at Bridgeport, Sterkel was a part of State Tournament teams in 2004 and 2005.