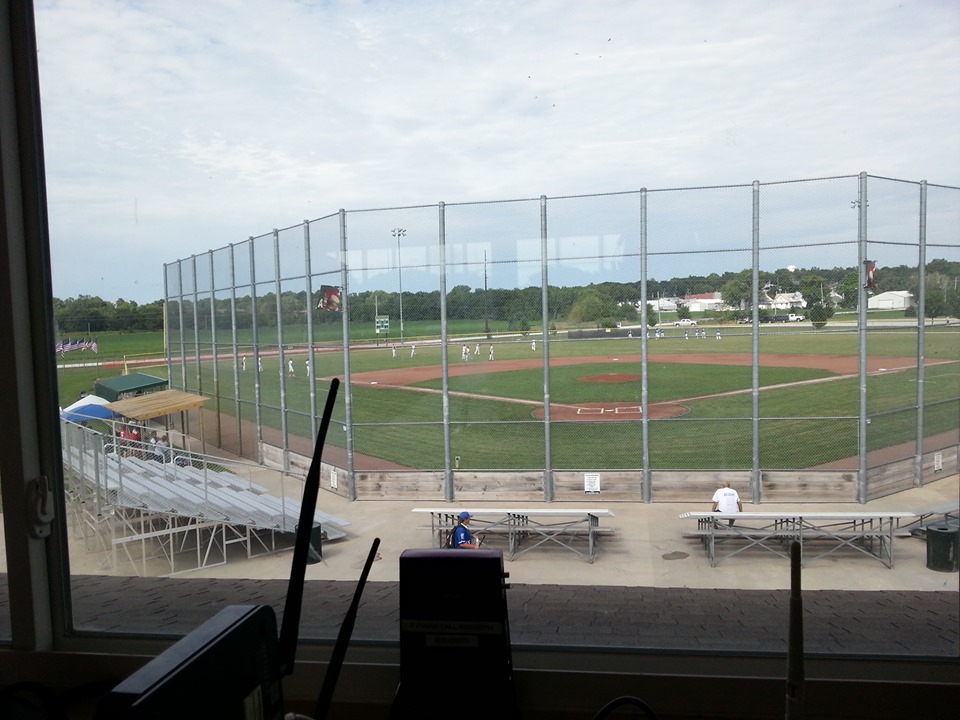 Pender’s Lucas Vogt reached base on a throwing error by Peyton Dubbert of BDS in the bottom of the 1st inning, and took 2nd base on the throw. Will Gatzemeyer then came up and hit a sharp single to left field that scored Vogt to put Pender ahead 1-0.

After leaving the bases loaded with one out in the 1st inning, Brady Oliver recorded a base hit to center field with two outs in the 2nd inning to get something going for Pender. Vogt then doubled down the left field line, and Gatzemeyer hit a two-RBI single that scored both Oliver and Vogt to give Pender a 3-0 lead after two innings of play.

That would be all Hegge needed as he had a no-hitter with two outs in the 7th inning that was broken up by a Dubbert single.

Christensen suffered the loss for BDS, giving up 3 runs on 7 hits in a complete game effort.

Gatzemeyer went 2-3 with three RBI’s for Pender while Oliver was 2-3 with a run scored. Vogt went 1-3 with a double and two runs scored.

Pender advances to the State Championship on Wednesday, and will face Dannebrog-Cairo-Boelus at 5:00 p.m. in a game that can be heard on 107.9 the Bull. If Pender wins that game there will be a second contest between the two teams as DCB has to be beaten twice since they are undefeated in the tournament, beating Pender head-to-head on Monday.