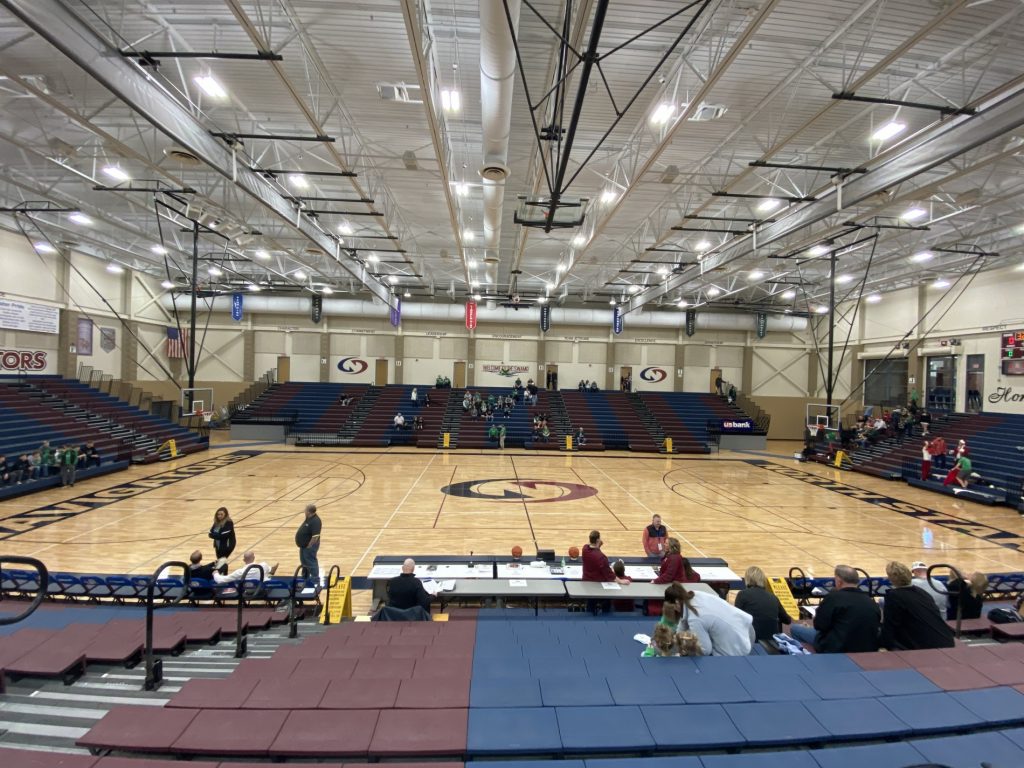 LINCOLN – Turnovers plagued the Loomis girls (19-7), resulting in a 53-27 loss to top seed Falls City Sacred Heart (25-3) in the first round of the D2 state tournament.

Twenty eight turnovers by Loomis proved to be detrimental. Because of all the turnovers, Loomis struggled to find any offensive rhythm only scoring five points in the first period, eight in the second quarter and four in the third quarter. Sacred Heart never trailed in the game and saw eight different players score at least two points.

Playing without Alexis Billeter who tore her ACL in the district final game last week, Loomis turned to Darla Thorell. The senior led all scorers with 10 points before fouling out in the fourth quarter. Georgia Crandall chipped in 10 points. Paige Booe scored three while Hanna Stewart and Baylee Homer each scored two points.

The Irish will play Wynot in the state semifinal Friday at 2:00 p.m.

Loomis loses Thorell and Booe to graduation, but everyone else comes back for the Wolves. 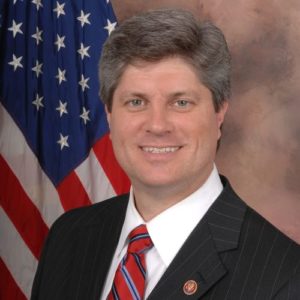