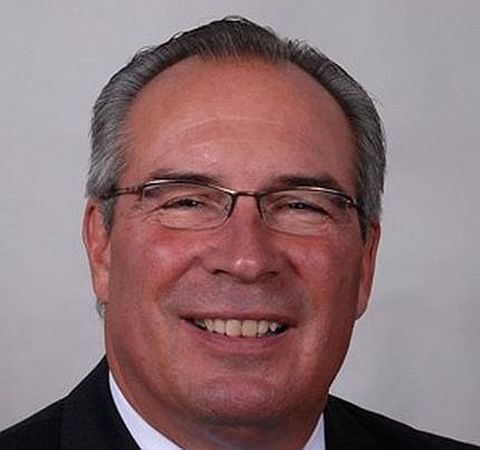 Lincoln-Nebraska Athletic Director Bill Moos was a guest on Sports nightly on the HSN on Thursday night. Moos spoke about where things stand after the Big Ten postponed the fall sports season.  He also was asked about NU’s efforts to play its own schedule this fall.

Nebraska made news this week by actively looking for a way to play football games  after the Big Ten announced no games would be played by league schools this fall.