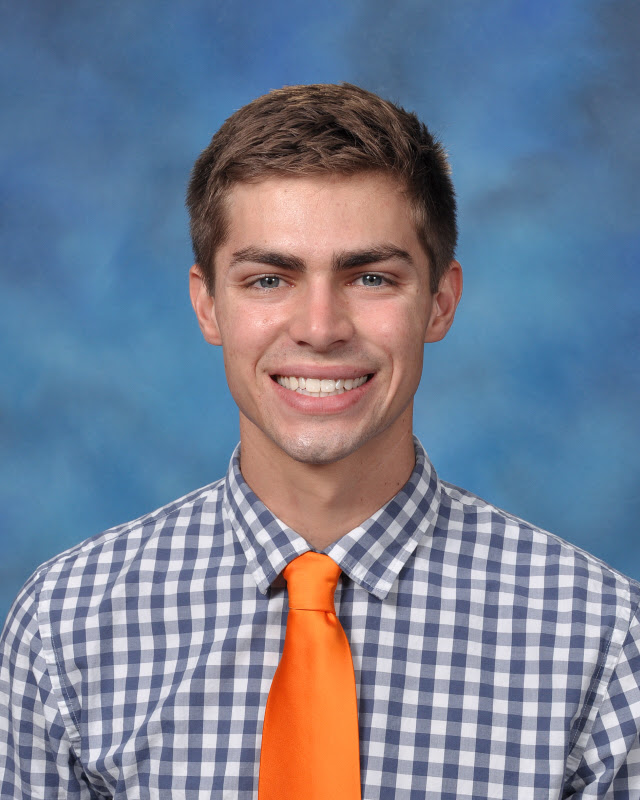 Ryan Birner, currently a teacher and assistant volleyball coach at North Bend Central public schools, will lead the Dusters starting later this fall. Birner, a 2016 graduate of Sidney High School and 2019 graduate of the University of Nebraska at Lincoln, has previous stints being an assistant volleyball coach for North Bend Central High School and for Volleyball Club Nebraska. This will be his first head coaching position.

During his time at UNL, Birner was a member of the University of Nebraska Men’s Volleyball Club Team, which competed nationwide and placed at the national tournament.

To hear from the new head coach of the Duster Volleyball program, click here.