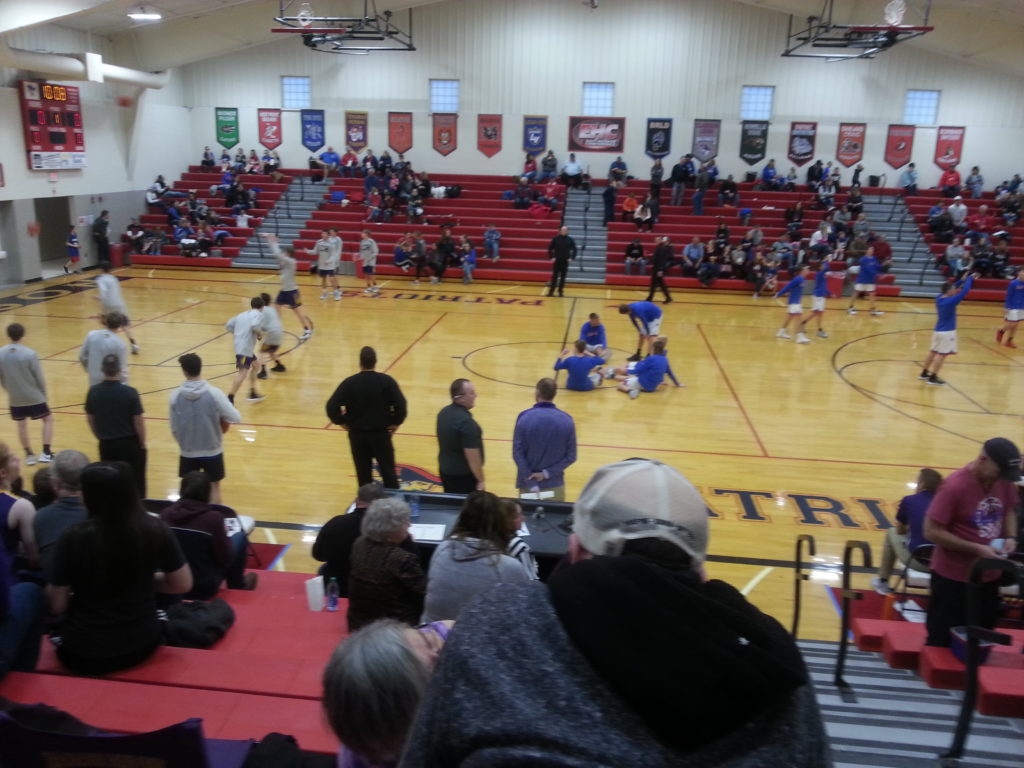 Clarkson-The Clarkson/Leigh Boys and Girls Basketball Teams each used 10-0 runs at the beginning of their respective games on Saturday en route to victories over Tekamah-Herman at home in action aired on 107.9 the Bull.

The Patriots added to their lead in the second half, outscoring Tekamah-Herman 14-6 in the 3rd quarter to extend their lead to 43-17 at the end of three.

Patriots’ Head Coach Matt Murren says a strong start was vital. “We got after it defensively. Our transition offense was very good. When we came out we talked about the first quarter was very important. And we came out we kind of set the tone there early. I think it was 15-5 at the end of one and that was important for us to get us going.”

Ashlynn Novotny had 13 points to lead the Patriots, 11 coming in the 1st half, including 9 all on three pointers in the 2nd quarter, while Kennedy Settje notched a dozen. Kim Stodola added 8 while Kayden Schumacher chipped in 7.

“Yeah Ashlynn Novotny had a really, really nice game tonight. She really did a great job of controlling the pace of the game. I’m not quite sure how many assists she had, but she did a great job finding that. It was great to see her get in rhythm. And when she’s in rhythm she’s a great shooter, and able to score 13 points there. Kennedy Settje had another good game. Her and Ashlynn they’ve worked together really well. And she knocked down some shots. And it was great to see Kayden Schumacher there in the 3rd quarter. I think she scored 5 straight points there at one time, and it was good for her to get going. And she played a really nice game as well.” Murren said.

The Tigers fall to 8-3 on the year and battle BRLD on the road Tuesday night. The Patriots, who have won 8 straight, battle Humphrey St. Francis on the road Friday night. 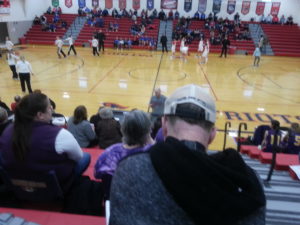 In the Boys Game, the Patriots started the game on a 10-0 run. The Tigers eventually pulled within 4 at 12-8 before Clarkson/Leigh went up 16-8.

Tekamah-Herman falls to 3-8 on the year and takes on BRLD on the road Tuesday night. The Patriots improve to 4-7 on the season and square off with Humphrey St. Francis on the road Friday night.

Click here to listen to Interview with Coach Bachman

Click here to listen to Interview with Coach Murren

Click here to listen to Interview with Coach Eriksen