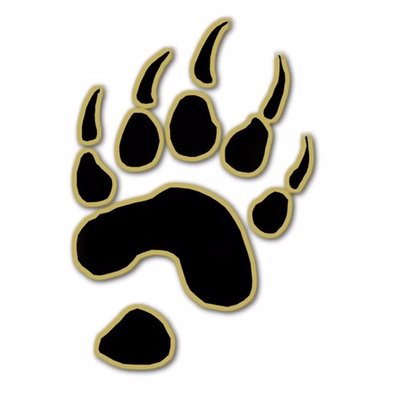 The BRLD Boys Basketball Team returns all but one player from last year’s 27-1 State Championship Team with the lone loss being Nick Ronnfeldt.

BRLD figures to be loaded once again this year, but 6th year Head Coach Cory Meyer says the offseason wasn’t good as a lot of guys were busy with football, AAU Basketball stuff, and baseball.

It’s a concern of Meyer’s.

The BRLD Boys look to repeat as C-2 State Champs this year.

BRLD hosts Omaha Nation in the season opener on Thursday. Meyer says the Chiefs are always good. “The thing about Omaha Nation is they’re always salty. Just when you think ah they’re going to have a down year they don’t. I know Basketball is their sport over there, and they’re always playing basketball, and I expect them to be very good.”

The Chiefs along with Ponca, Wakefield, and Walthill are in Sub-District C2-4 with the Wolverines.

Meyer says repeating would be quite the feat. “It’d be great, it really would be. But I expect it to be more difficult this year than it was last year just because of the talent’s that coming back. I know we have a lot back, but there’s a lot of teams that are around us that have actually gotten better since last year.”

Meyer says repeating is a goal, saying his team has to stay hungry.

Click here to listen to Interview with Coach Meyer

The BRLD Girls look for improvement and a State Tournament berth this season.

Peters adds the offseason went well. “Many of the girls showed up at 6:00 in the morning to lift weights, 5 days a week. Then we went to numerous team basketball camps, whether they were JV or Varsity, we had a really good turnout in those, I’m really pleased with what the girls did and who came. They all just make it a point to be there, and we did a lot of good things.”

The BRLD Girls look to be successful this year.

BRLD opens up the season at home on Thursday against Omaha Nation.

The Wolverines are in Sub-District C2-4 with GACC, Wisner-Pilger, Ponca, and Homer.

Peters says that Sub-District is stacked. “Anybody in that District can come out, and I think it’ll be tough. Maybe it’s the team who’s shooting the best that night.”

Peters says qualifying for State is one of the team’s goals.

Click here to listen to Interview with Coach Peters