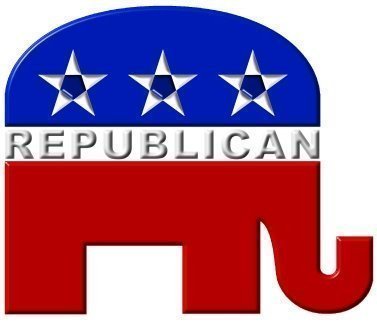 Only eight of the 74-member state GOP’s central committee stood to oppose censure in a vote that didn’t proceed to a formal count.

The censure document accused Cheney of voting to impeach even though the U.S. House didn’t offer Trump “formal hearing or due process.”

Censure proponents said at the state central committee meeting that by voting to impeach, Cheney opposed the wishes of the 70% of Wyoming voters who chose Trump in the election.