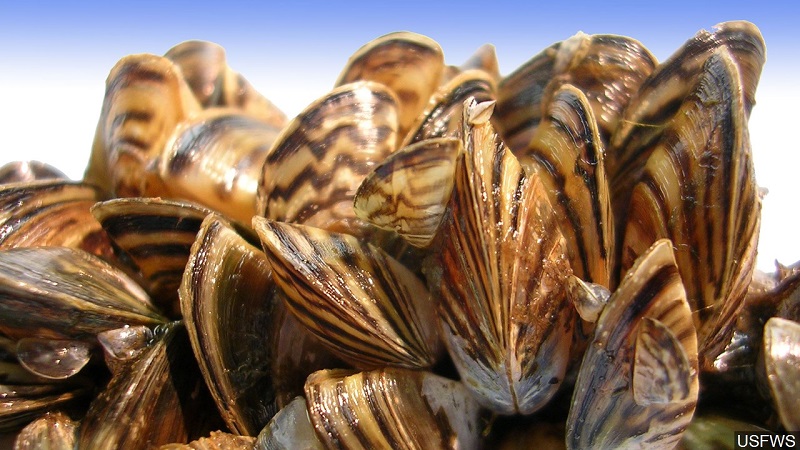 CHEYENNE, Wyo. (AP) – Wyoming Gov. Mark Gordon is convening an emergency panel to scrutinize algae balls and other aquarium products amid concern that an invasive mussel species could have found an unexpected route into state waters.

Zebra mussels recently turned up in globs of algae called moss balls sold in pet stores in over two dozen states, including Wyoming and Nebraska.

Zebra mussels are fingernail-sized natives of Eurasia that have devastated ecosystems elsewhere in the U.S.

They have yet to become established in Wyoming.