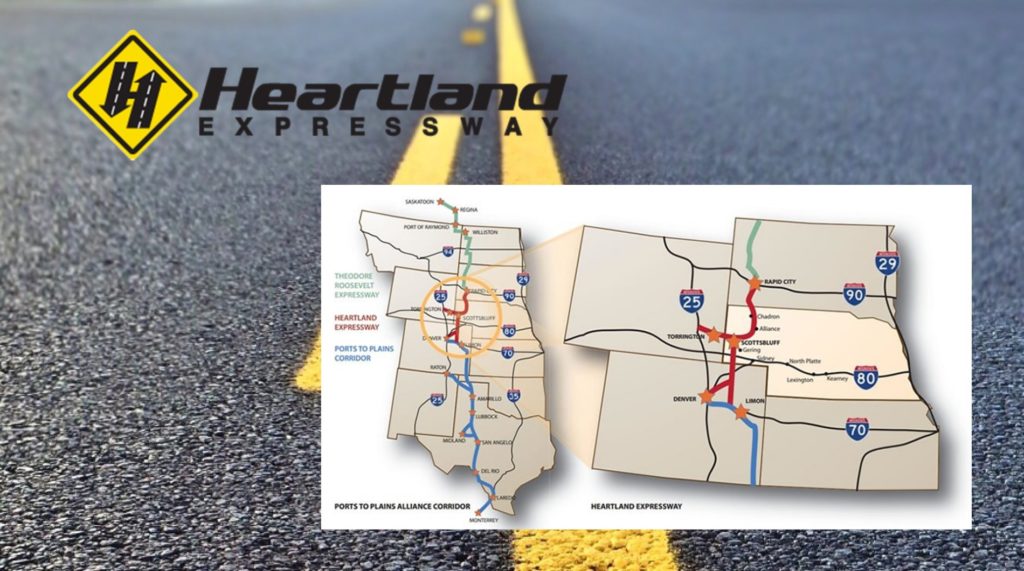 Work is slated to start March 15 on the next segment of the Heartland Expressway on US-385 from the L62-A junction on Angora Hill 14 miles north to meet the existing four-lane highway to Alliance.

IHC-Scott, Inc., of Centennial, Colorado has the $32 million contract, with completion of that segment slated for fall of 2022.

NDOT District Five Engineer Doug Hoevet tells KNEB News once the work gets underway, weather permitting, the project will follow a process that area motorists will find familiar. “Folks are going to notice once they get in and start going, then there’s a pretty good progression,” said Hoevet. “The roadway itself will be built similar to the segment people are familiar with south of Alliance. A lot of the grading will happen on the new lanes, the new lanes will get paved, traffic will be switched to the new lanes and then the existing lanes will get addressed.”

Work scope includes a four-lane divided highway with a depressed grass median and will incorporate improvements to intersections, drainage structures, and lighting, with traffic to be maintained at a reduced speed in work areas.

Hoevet tells us vehicle counts have naturally risen over the years since the Expressway was first proposed, and once this next segment of roadway is complete, motorists should find traffic will flow much more smoothly in that area.