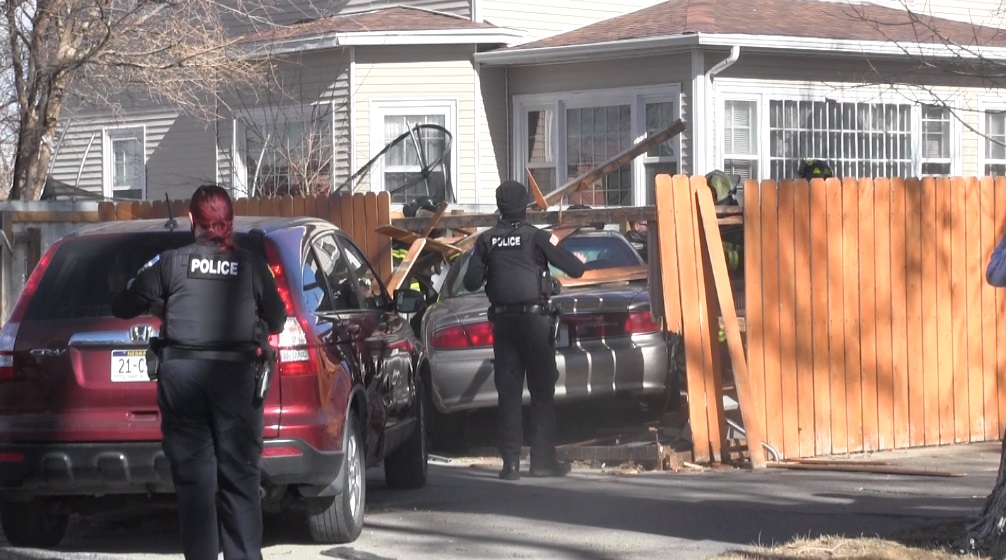 A midday accident in Scottsbluff sends a Scottsbluff woman to the hospital after crashing her vehicle into a fence on 2nd Avenue.

Around 12:30 p.m., Scottsbluff Police and Fire responded to a two vehicle accident in the 1600 block of 2nd Avenue.

As Westphalen was attempting to turn into a driveway on 2nd Avenue, Jones tried to pass on the right. Jones’ vehicle struck the CR-V and then crashed through a fence on the east side of the road. .

Firefighters worked to extricate Jones from the Buick, and she was able to walk to the ambulance. Paramedics loaded Jones into the ambulance and took her to the hospital to get checked out after complaining about chest pains.

No citations have been issued at this time. .