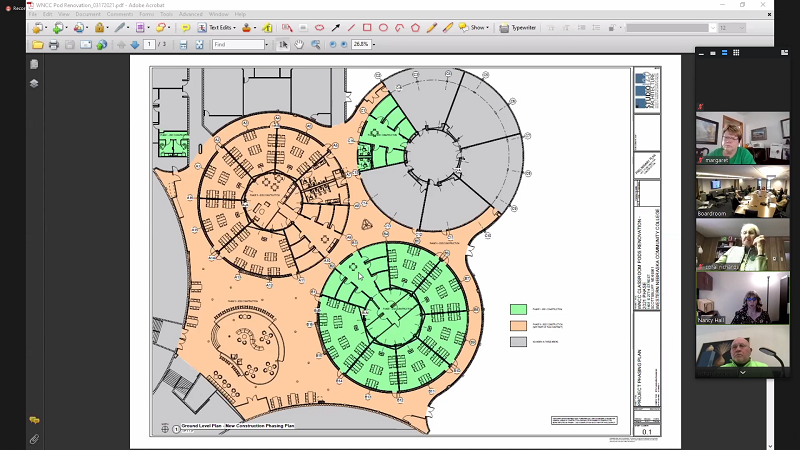 Renovations of the pod classrooms at WNCC’s Scottsbluff campus would get underway at the end of the spring semester with approval of engineering plans by the WCCA Board of Governors this month.

The $3.5 million project would take place in two parts, with a $1.5 million renovation of the ‘B’ pod plus the faculty rooms of ‘C’ pod, and wellness rooms of the ‘D’ pod completed before the start of the 2021-22 school year. 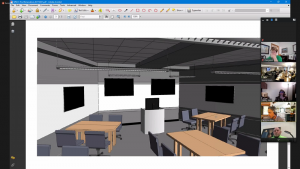 Carlo Holmes with Baker and Associates explained some of the goals of the project. “What we are going for in this renovation is to tie in this area and update it, making it look more like the recently-renovated areas in the building,” said Holmes, “everything that was done a two years ago, as well as tying the classrooms in to make them look like the ‘C’ pod science classrooms which were renovated about eight or ten years ago.” 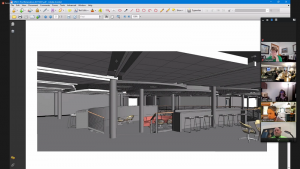 Next year, the project would include the upgrade of the ‘A’ pod and common areas at an estimated cost of no more than $2 million. 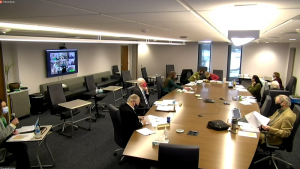 WNCC officials admitted it was an ambitious plan, but action needed to be taken sooner rather than later in an effort to lock in costs of the project that will also include upgrades to meet fire code and ADA requirements.