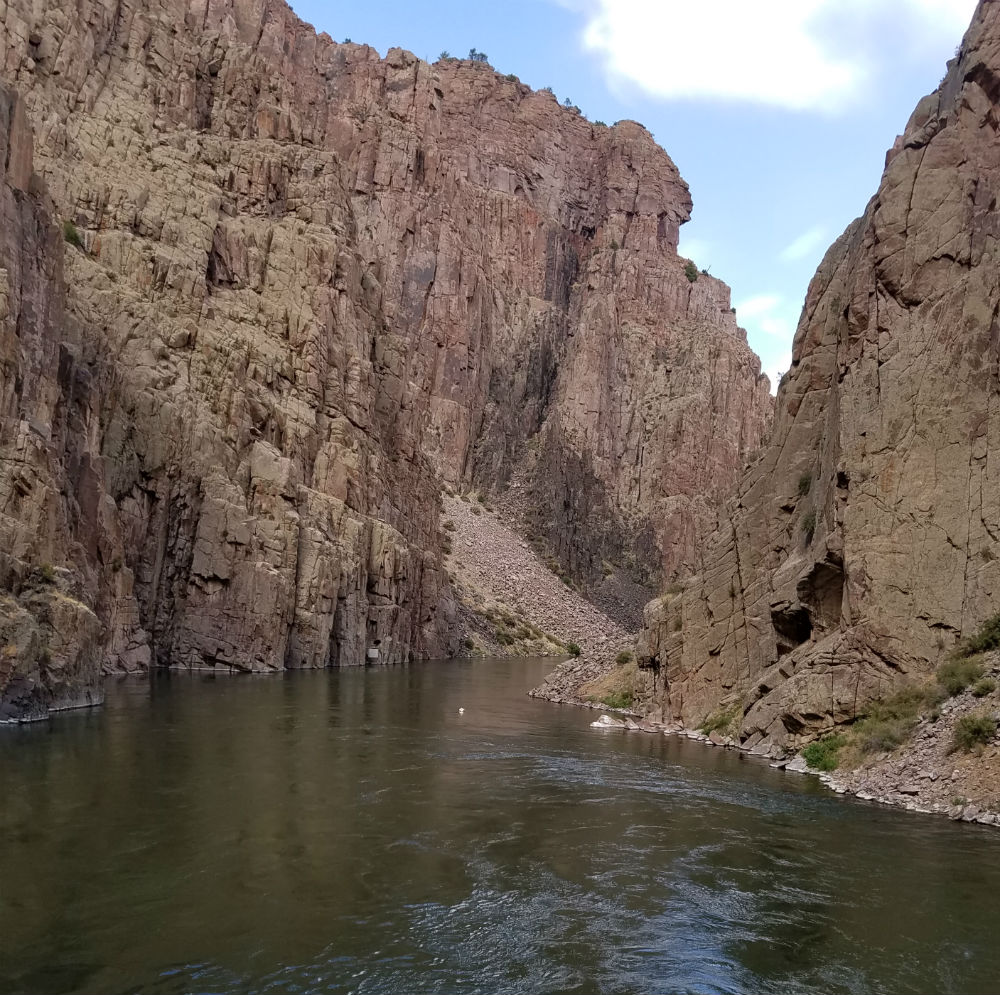 The Wyoming Area Office of the Bureau of Reclamation announced the March snowmelt runoff forecasts and operating plans for the North Platte River Basin on March 16.

Before the recent snowfalls, the March 1 forecast indicated the spring snowmelt runoff to be below average. The total April through July runoff in the North Platte River Basin above Glendo Dam was expected to be 82 percent of the 30-year average.

“The last couple of storms have put us back up more towards the normal range. Above Seminoe, we got quite a bit of snowpack since the March forecast,” said Michael Follum, the Bureau of Reclamation branch chief of water and civil works in Wyoming.

Between Alcova and Glendo is what Reclamation calls the “local gains,” and that area received from 4 to 22.5 inches of snow, according to the National Weather Service in Cheyenne, Wyo.

“Because of that (snowpack), we ended up lowering the flows out of Grey Reef,” Follum said.

Typically, Reclamation runs about 500 cfs (cubic foot per second) out of Grey Reef at this time of the year. The flow was decreased a couple of weeks ago to 450 cfs and recently decreased again to 400 cfs.

“We’re trying to keep more water in the upper basin as all this snow will melt and go into the Glendo and Guernsey, so we want to converse and save as much water as we can,” Follum said.

In coordination with Wyoming Game and Fish, Reclamation has decided to cancel the spring fishing flush this year due to higher than normal water storage levels in Glendo Reservoir and projected hydrologic conditions in the North Platte River below Gray Reef Dam.

“We’re trying to limit how much water we are sending down into Glendo and Guernsey, just trying to keep space available to catch this snowmelt without having to release it down the river,” Follum said.

The upper system of the North Platte River Basin is not so much of a concern, and Reclamation is in contact with the irrigation districts when they will be ready for the irrigation season. 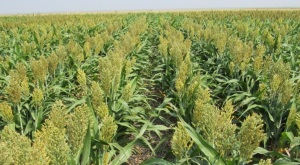 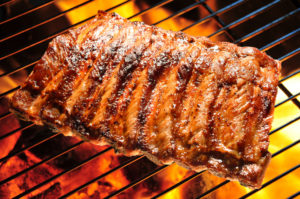 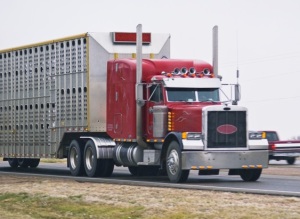