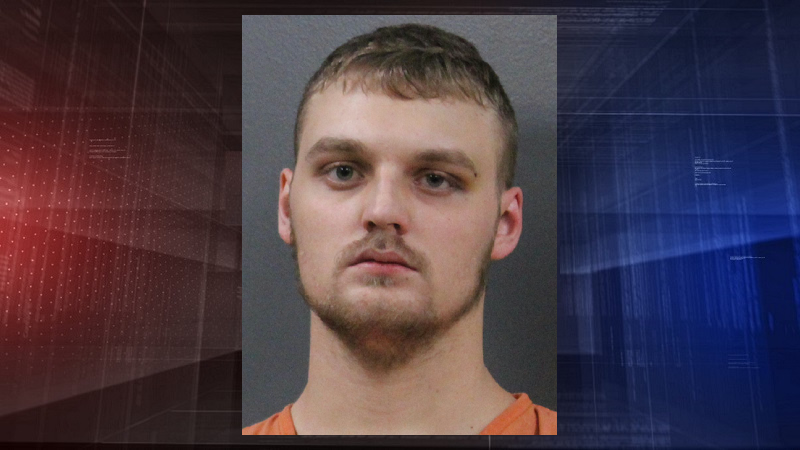 In court documents, investigators say Gompert sold cocaine to a cooperating individual in November and December 2019, with a total weight of more than 1.3 grams. Authorities also say during the third transaction, the suspect told the CI that the substance being purchased was generic fentanyl, and said “Don’t take it with alcohol, or it will kill you.”

The State Crime Lab report said there was not enough of the third substance to positively confirm what drug it was despite a package label on it at the time of the drug buy saying it was buprenorphine.

An initial court appearance for Gompert was set for Wednesday afternoon, with the preliminary bond set at $86,500 with a ten percent provision. 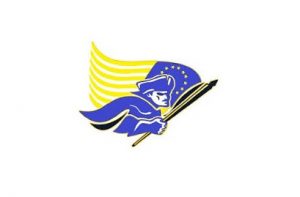