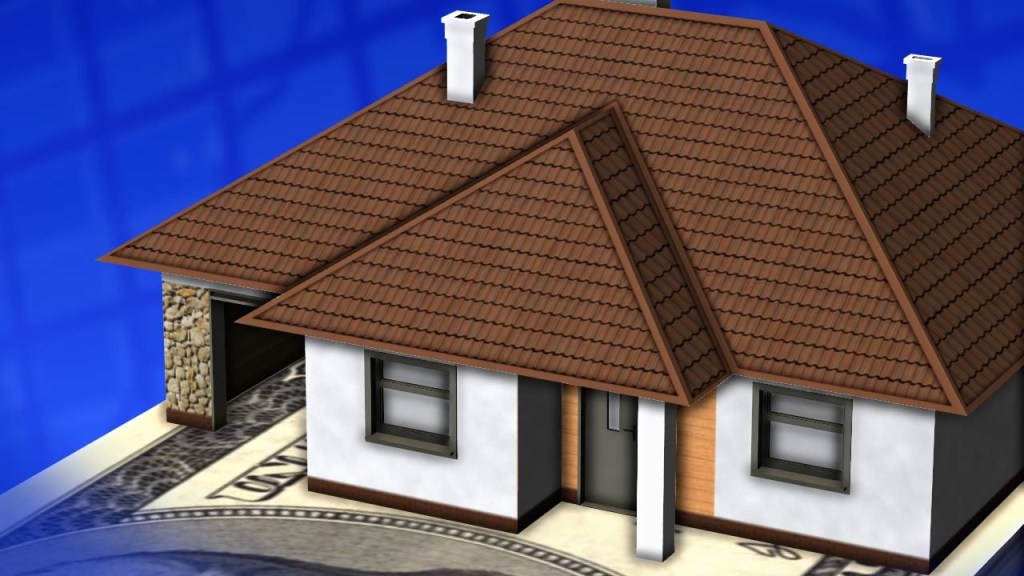 Communities in Scotts Bluff, Morrill and Kimball counties are kicking in funding for an effort intended to boost workforce housing in the region.

The Western Nebraska Rural Workforce Housing Grant Fund is a pool of loan funding intended to be leveraged with a state economic development grant being applied for in January that would match those state funds dollar for dollar. Panhandle Area Development District had previously applied for a state rural workforce housing grant in 2018, but was not successful at that time, and this year Twin Cities Development will oversee the grant application process.

Earlier this month, TCD Executive Director Rawnda Pierce explained to the Gering Council that the intent of the fund is to provide the financial backstop for expansion of affordable housing in and around the communities that have bought into the effort. “It’s never a grant, it’s always a loan. So this could go on as a perpetual loan fund that will just keep getting revolved,” said Pierce. “I think it will really help with the housing stock, and with contractors afraid to build ‘spec’ homes. This will help if they can get one going, sell it, start another one, sell it, start another one. So we’re not going to be the builders on these, we’re going to be the loan source.”

Pierce said for the state matching grants in 2018, $7 million  was awarded to 14 community projects, which was leveraged to become a $100 million investment in 577 homes. Eligible projects would be new single family homes $275,000 or less, new rental housing up to $200,000, and rehabilitation of existing housing limited to no more than 50% of the unit’s current assessed value.

Commitments so far to the fund include $350,000 from Scottsbluff, $150,000 from Gering, $25,000 from Bayard, $75,000 from Kimball, much of it coming from LB840 or other economic development funds, with additional presentations to other communities slated for January ahead of the application deadline.

Pierce also said the Nebraska Investment Finance Authority has committed to adding $250,000 to each application approved for a state grant, which would put the start of the Western Nebraska Rural Workforce Housing Grant Fund at about $1.5 million if successful in obtaining the Nebraska Department of Economic Development funding.