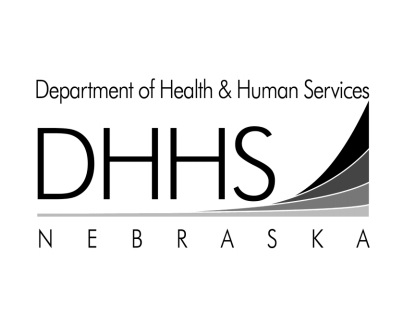 The Nebraska Department of Health and Human Services says the man died this year – the first death from the disease in five years. Officials declined to name the man, citing privacy policy, but say he was in his 60s and lived in the West Central District Health Department, which includes Arthur, Hooker, Lincoln, Logan, McPherson and Thomas counties.

The department says it has seen an increase in reports of tick-borne diseases this year.