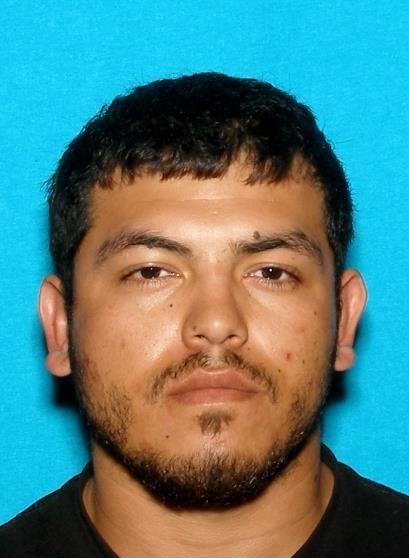 The Stanton County Sheriff’s office is actively pursuing a 24 year old West Point man after he fled a traffic stop earlier this week.  Josue Osuna-Salazar is being sought on charges of Driving During Suspension, and Operating a Motor Vehicle to Avoid Arrest.

Osuna-Salazar was in a pickup driven by Brittney Scott, 21, of Norfolk when they were stopped by the Sheriff’s office on a county road east of Woodland Park in the early morning hours.  During the traffic stop, Scott was found to be suspended and was removed from the vehicle.  During this time, Osuna-Salazar moved into the driver’s seat and fled in the pickup at a high rate of speed from the area.  Efforts to locate him were fruitless and he was also found to have active Wayne County arrest warrants.