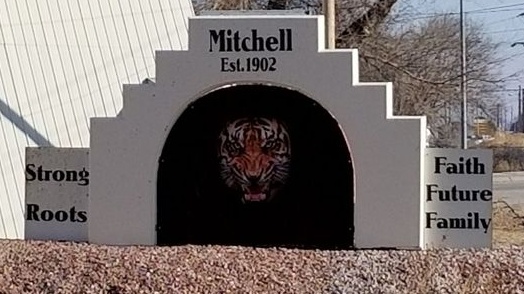 In a move that was needed but no one was happy with, the Mitchell City Council this week approved the first of two hikes in water and wastewater rates for residential and commercial consumers in the community.

Customer charges go up immediately 15 percent, with an approximately five percent increase in water usage prices, and those increases are slated to be repeated later this year in October.

City Manager Perry Mader says the main driver of the increases is the need to defray the costs associated with the recently-completed lagoon project, which was mandated by state environmental officials. “And there’s not much you can do, the people who are going to take the hit are the consumer,”says Mader. “I just thank goodness we got that (USDA Rural Development) funding. Instead of under $3 million, it would have been $4.2 million-plus they might have been paying, and these rates might have been steeper.”

Mader tells us it had been recommended that a single, 30 percent increase in rates be implemented, but city leaders wanted a more gradual approach in an effort to soften the impact on consumers.

In addition to paying for the city’s portion of the lagoon project, the money generated by the rate hikes will help pay for future projects including water meter replacements and the cleaning of sewer drains throughout the community.