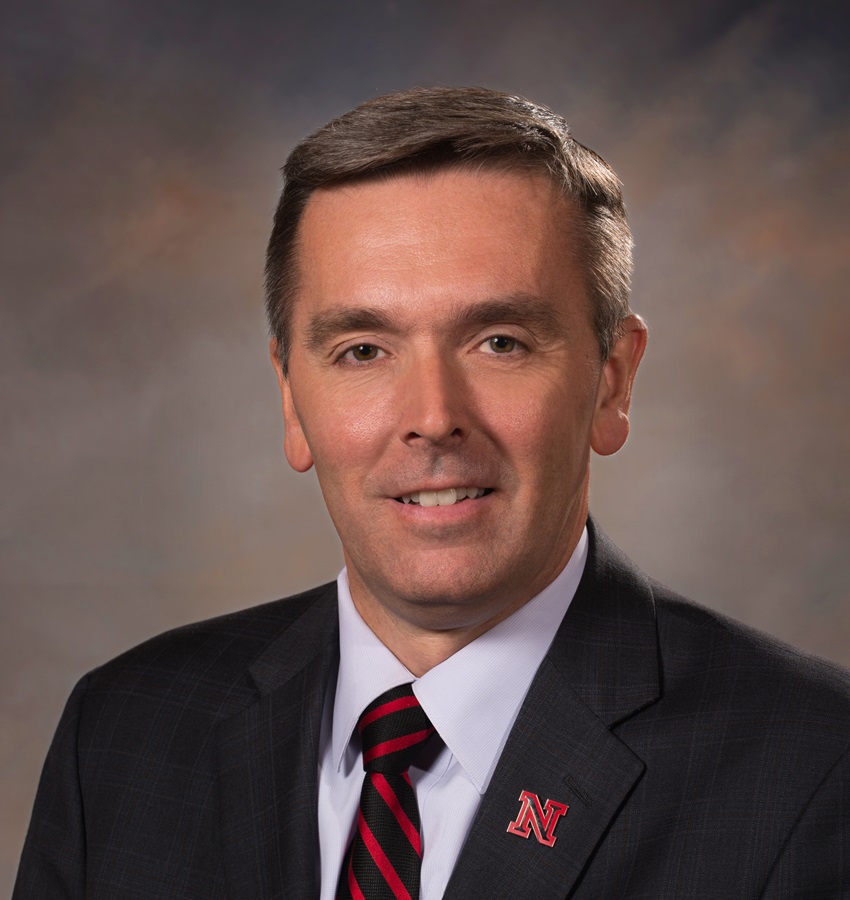 LINCOLN, Neb. (AP) – A proposal by University of Nebraska-Lincoln leaders would tackle a more than $38 million budget shortfall by taking half that amount through staff and faculty cuts.

The Omaha World-Herald reports that Chancellor Ronnie Green’s proposal would eliminate nearly $19 million in faculty and staff positions over the next three years. It would also cut textile, dance and hospitality programs at the school.

Earlier this year, University of Nebraska President Ted Carter said the system’s four campuses would need to take at least $43 million in cuts in total to address a budget shortfall created by the coronavirus pandemic.