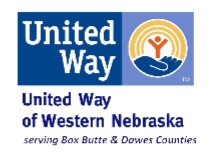 $92,147.97 was raised in Box Butte County and $7,684.82 was raised in Dawes County. Funds are raised annually through individual donations, corporate donations and United Way special events.

“I am grateful to be part of a collaborative effort in our community and thankful to so many donors and business that entrust United Way with their charitable giving, ” says United Way of Western Nebraska serving Box Butte and Dawes County Director Karen Benzel. “By partnering with local non-profits, United Way helps donor dollars go farther and be more efficient.  United Way partners can focus on their programs and clients reducing their fundraising needs. The great success of this campaign is a testament to our supportive community.”

United Way partner agencies apply for funding each year and funding is open to non-profits that focus on financial stability, education and better health. Funds available are based on the amount raised in each county as Box Butte County funds are utilized for Box Butte County agencies and Dawes County funds raised are used to support Dawes County agencies. 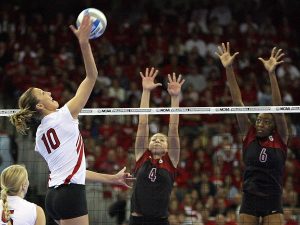