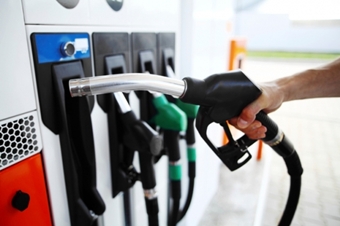 Washington — The U.S. average retail price for regular gasoline rose to $2.41 gallon on Monday. That’s up 1.7 cents from a week ago, based on the weekly price survey by the U.S. Energy Information Administration.

The average price of regular unleaded gas in Nebraska on Wednesday was nearly $2.38 a gallon according to Triple A.