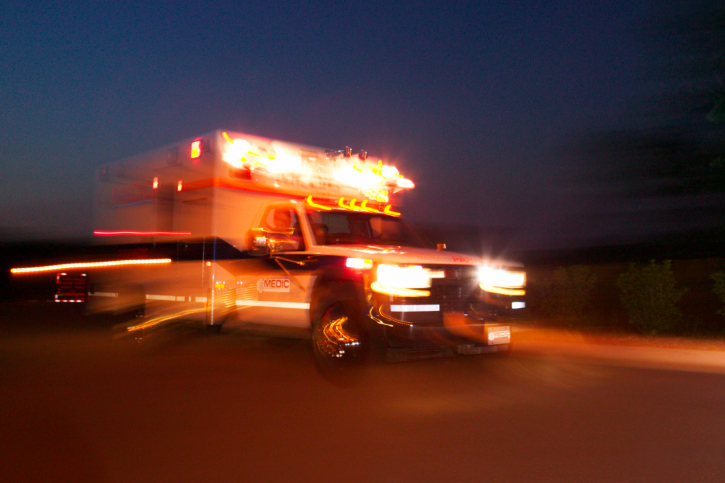 The driver of the pickup was trapped and had to be removed by rescue workers and was taken to Great Plains Health with life threatening injuries. The driver of the straight truck had no injuries. Drugs and Alcohol were not suspected. No further information was available at this time.

Lincoln County Sheriff’s Office and the North Platte Fire and Rescue responded to the scene.