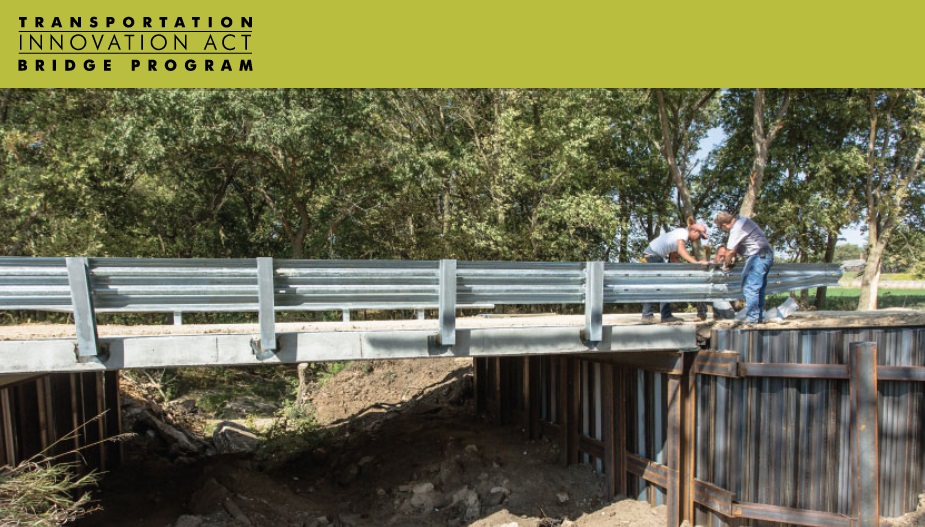 The Nebraska Department of Transportation announced that 20 proposals have been selected for funding in the fourth round of the County Bridge Match Program.

Of the three proposals submitted by Panhandle counties, two projects- both in Cheyenne County- have been selected for CBMP funding.

Scotts Bluff County applied for funding for one bridge, but the NDOT did not select their project this year.

The CBMP program was created as a result of the 2016 Transportation Innovation Act signed into law by Governor Pete Ricketts in April of 2016.

“Since the passage of the Transportation Innovation Act, the Department of Transportation has worked with our partners to develop and implement a program that encourages innovation and improves theoverall transportation system,” said NDOT Director Kyle Schneweis.  “We’ve seen the impact of the program reach beyond the dollar amount of investment.  Through the CBMP, we as a state are getting smarter and learning to do innovative things to improve the condition of Nebraska’s rural bridges.  Our partnerships with the counties, and groups like NACO and NACE, have helped us build a program that will have a lasting impact on rural infrastructure.”

The CBMP provides funding to counties for the innovative replacement and repair of deficient county bridges.  The fourth Request for Proposals (RFP) was announced in October, with $4 million to be distributed to counties across Nebraska.  Proposals were submitted by 45 counties and included 133 bridges.

“The large number of counties submitting proposals, and the large number of bridges included in the proposals shows that the CBMP remains strong even with many counties being severely affected by the 2019 flooding,” said Mark Traynowicz, Bridge Engineer for NDOT.  “Including this year’s selected bridges, the program has funded the replacement, repair, or removal of 254 deficient bridges since the first round of proposals were selected in January 2017.  Three counties are receiving funding for the first time in this competitive program.”

Since the program’s inception, the County Bridge Match Program has:

The CBMP will fund 55 percent of eligible bridge construction cost (up to $200,000) with counties providing a 45 percent match.  The selected proposals include 29 counties and 54 bridges at a total construction cost of $8.7 million of which $4.04 million is from the CBMP.  Selected proposals are listed on the NDOT website at: http://dot.nebraska.gov/projects/tia/bridge-match/.