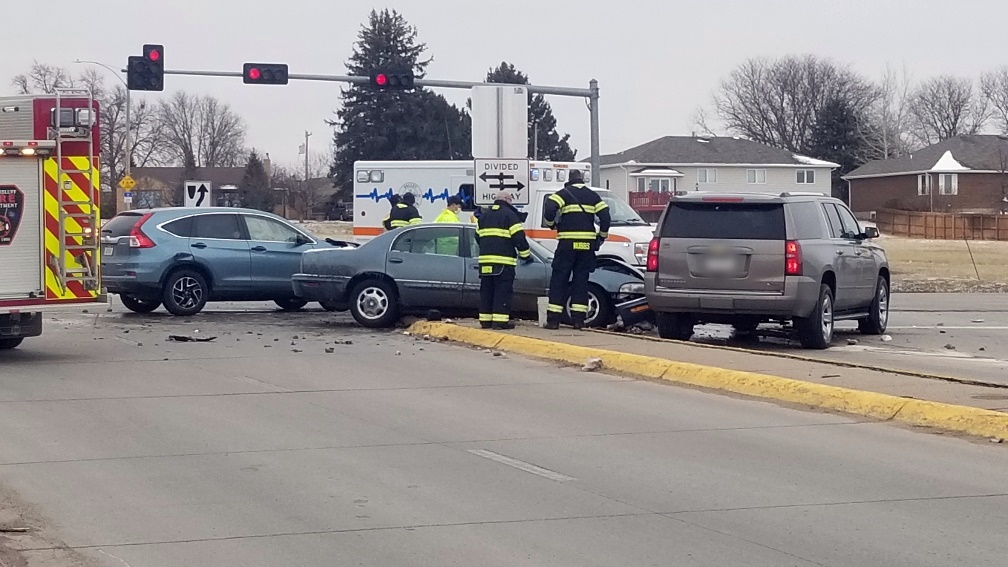 A three vehicle injury accident at the intersection of Highway 26 and Avenue B in Scottsbluff Friday sent two people to the hospital with non-life threatening injuries.

After investigating the scene, reviewing video footage, and speaking to witnesses, Police determined a blue 2000 Buick Park Avenue, driven by 62 year old Steen Kourajian of Harvey, North Dakota was traveling eastbound on Highway 26 and failed to yield to a red light at the intersection of Avenue B.

The Buick impacted a 2016 Honda CR-V driven by Mark Clause of Gering that was traveling Southbound through the intersection on Avenue B.

The impact of the collision caused the Buick to collide with a grey 2018 Chevy Suburban that was on the south side of Avenue B driven by Sandra Franken of Mitchell.

Steven and Mark were transported to Regional West by Valley Ambulance for non-life threatening. 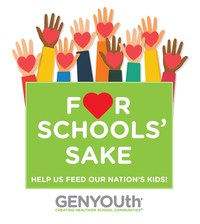