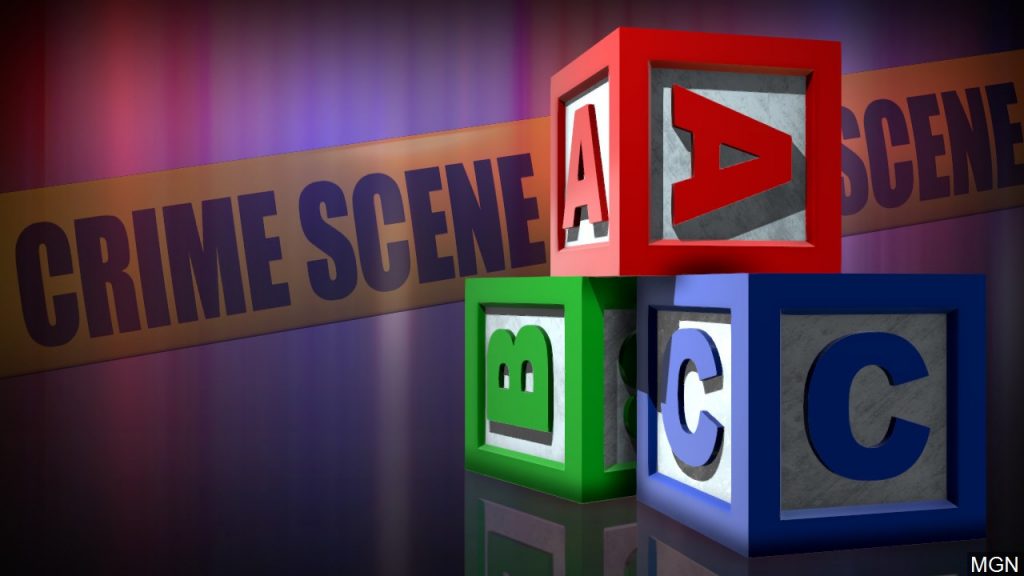 Investigators with the Nebraska State Patrol, working with the Morrill County Sheriff’s Office, have arrested two people as part of an ongoing investigation into a report of child abuse in Morrill County.

The incident was first reported to the Morrill County Sheriff’s Office in February, and the Nebraska State Patrol was requested to investigate. The three-year-old victim suffered multiple injuries, including bruising, swelling, and lacerations.