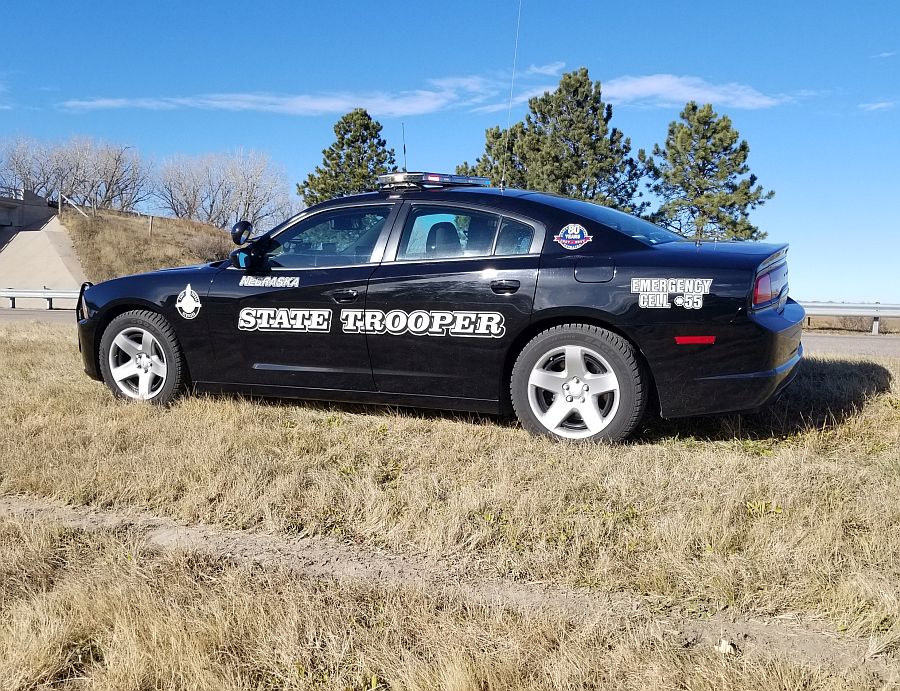 At approximately 10:35 p.m. Sunday, a trooper observed a Chevrolet Blazer driving with a headlight out on Road 9 near Highway 81, south of the Interstate 80 interchange near York. The trooper and a York County Sheriff’s Deputy, who was also in the area, attempted a traffic stop. The vehicle fled westbound on Road 9. The trooper initiated a pursuit.

The suspect vehicle turned north on the Hampton spur and entered I-80, traveling eastbound at mile marker 338. Troopers continued pursuing the vehicle as it fled at a high rate of speed eastbound on I-80. Near mile marker 366, Seward County Sheriff’s Deputies were able to successfully deploy stop sticks, bringing the vehicle to a stop. At that point, troopers and deputies were able to take both occupants into custody without further incident.