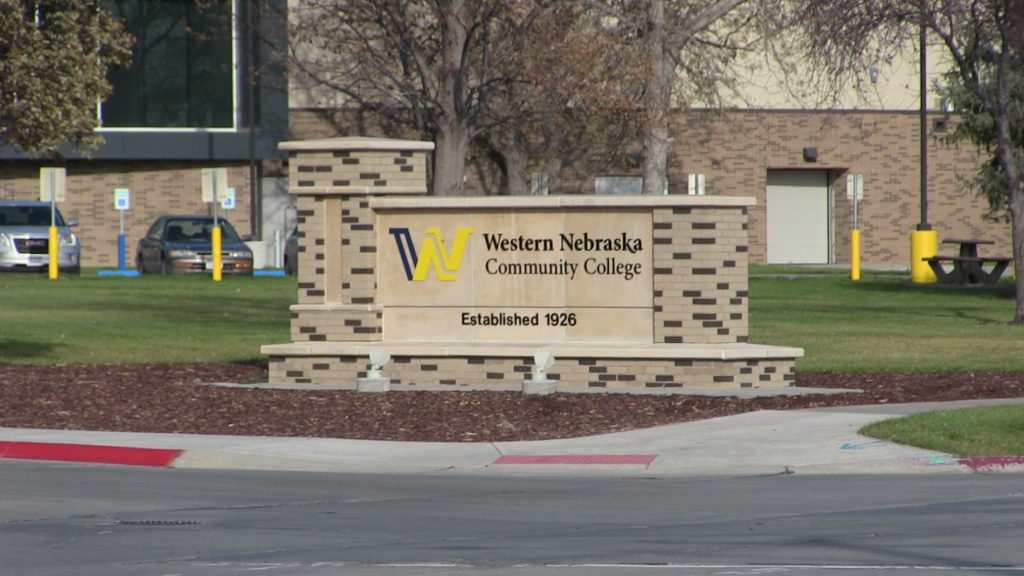 Tuition rates would rise for some students at the three campuses of Western Nebraska Community College next fall, but not for the majority of those attending.

The Western Community College Area Board of Governors this week approved a change in rates for students from bordering states and non-resident students, but not for those living in Nebraska.