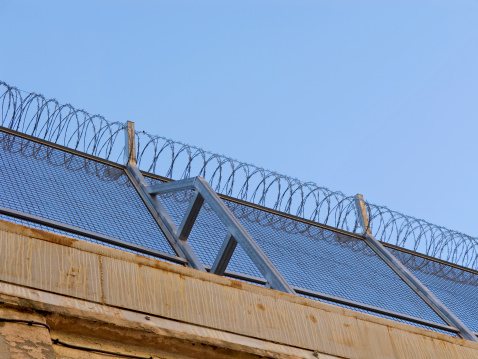 Tecumseh, Neb. — A staff member at the Tecumseh State Prison received a serious injury Tuesday in an assault by an inmate.

The assault happened after the staff member stopped the inmate as he left the dining hall, and told him to throw away food he had inside a pocket. The inmate refused and punched the staff member repeatedly in the face.

The attack continued despite orders from another staff member to stop. Additional staff members arrived and assisted in restraining the inmate. The injured staff member received treatment at a local hospital for injuries to his face and head.

The assault will be investigated, and the findings will be turned over to the county attorney for determination of criminal prosecution.