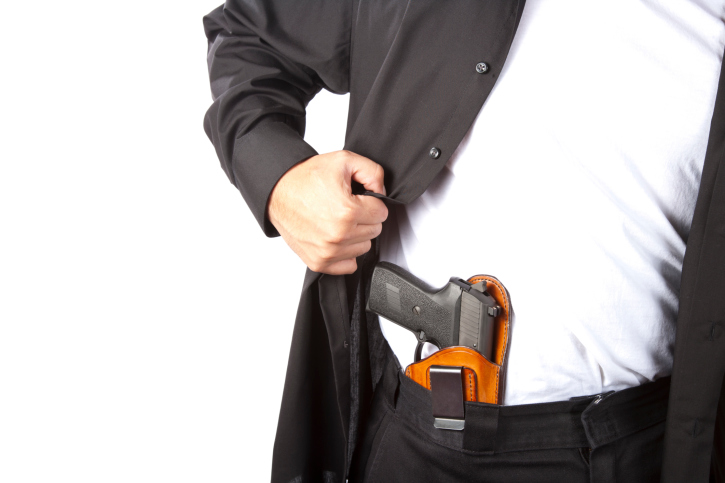 OMAHA, Neb. (AP) – Federal authorities say an Arizona man was allowed to board his flight after a loaded handgun was found in his bag at a security checkpoint at Eppley Airfield in Omaha.

A news release Friday from the federal Transportation Security Administration says the .45 caliber gun – loaded with
six bullets, including one in the chamber – was found Thursday as the bag it was packed inside entered an X-ray machine.

Omaha Airport Authority Police were contacted and the gun was confiscated. The man was detained for questioning before allowing him to catch his flight.

Officials did not release the man’s name.