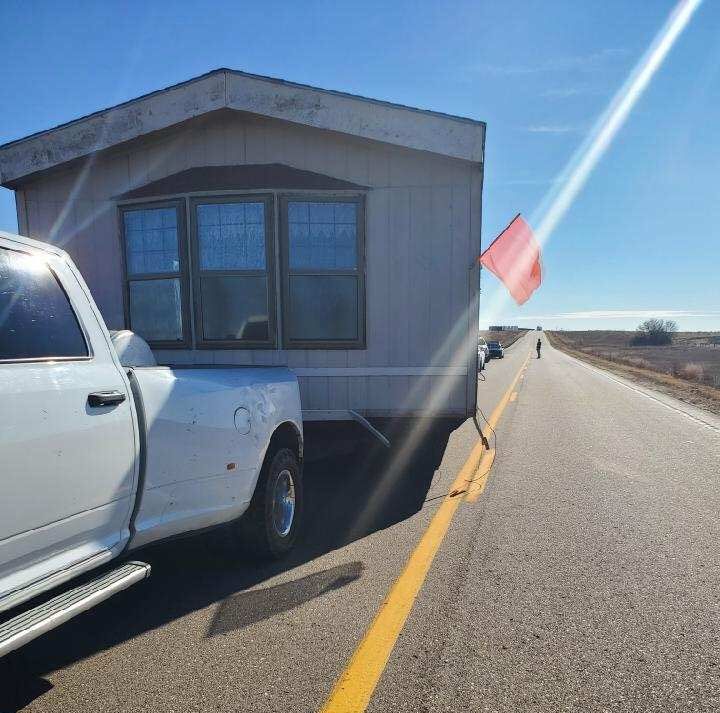 Courtesy/ Nebraska State Patrol. A trailer house move in south-central Nebraska did not go smoothly Monday November 16, 2020 when it stalled out on Highway 283 south of Elwood for several hours.

A trailer house being moved from Arapahoe to Lexington Monday, stalled out south of Elwood Monday blocking the northbound lane of Highway 283 for several hours. Gosper County Sheriff Dennis Ocken says it was reported around 11:45am as a pickup was pulling a trailer home. Three tires on one side of the trailer blew out leaving it unmovable along with damage to the pickup hitch.

The Sheriff’s Office assisted with traffic control while Nebraska State Patrol’s Carrier Enforcement Division investigated the scene. The State Patrol says the driver was cited for improper load securement and obstructed view. Repairs were made and the northbound lane was reopened around 4:30pm. Nebraska Department of Transportation also assisted at the scene. 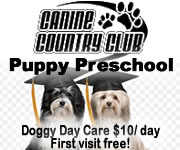