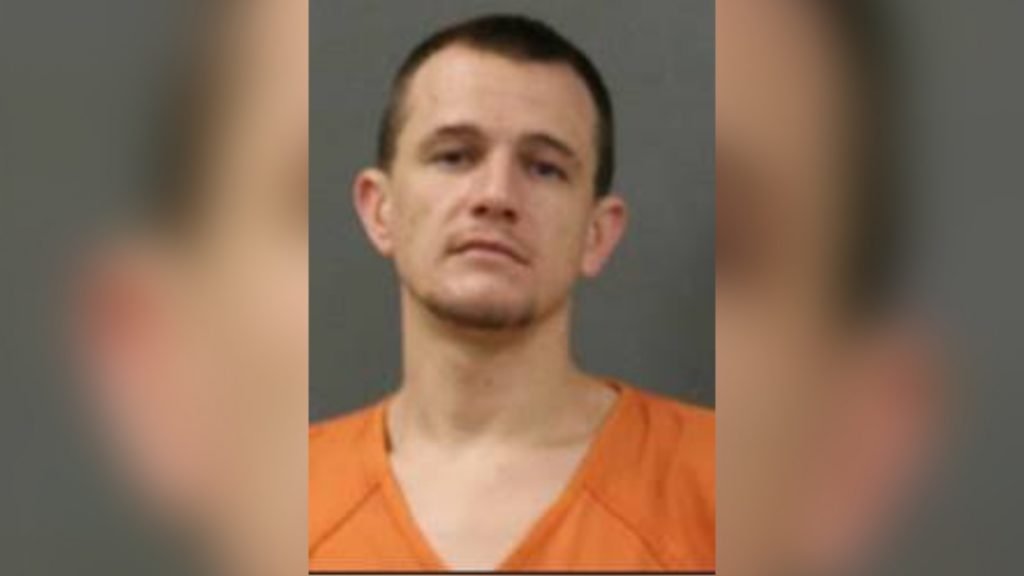 A 31-year-old Torrington man has been sentenced in connection to a series of incidents that transpired back in February.

Latham was arrested on February 6th after Scotts Bluff Deputies received a call about a car crash on County Road F. Latham had been involved in a domestic disturbance  earlier in the day, and was making suicidal threats and was armed with a handgun.

The deputy followed the footprints leading away from the accident and found a bloody sock with a loaded gun inside of it. 300 yards away they found Latham hiding in a duck blind, as well as a backpack with 3.4 grams of methamphetamine.

In October, Latham pleaded guilty to amended charges, and on December 13th was sentenced to probation on the Class 2 and Class 4 Felony convictions.