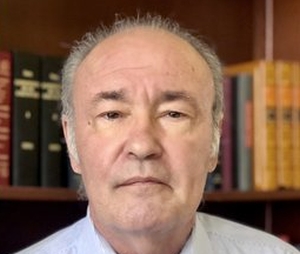 UNO — The UNO Alumni Association bestowed its Citation for Alumni Achievement award upon UNO graduate Tom Hagel during the university’s virtual December Commencement ceremony.  Professor of Law Emeritus at the University of Dayton School of Law, Hagel is among the nation’s foremost experts on the criminal justice system.

The Citation, inaugurated in 1949, is the association’s highest honor. It encompasses career achievement, community service, business and professional engagement, and fidelity to UNO. Hagel became the 182nd graduate to receive the award, which in 1989 was presented to his brother, former U.S. Secretary of Defense and U.S. Senator Chuck Hagel.

Tom Hagel earned his BS in education from UNO in 1972 as a Regents Scholar. He attended UNO after serving alongside his brother as a U.S. Army rifleman during the Vietnam War. He was awarded the Bronze Star, three Purple Hearts, the Army Commendation Medal for valor, the Republic of Vietnam Cross of Gallantry and other honors.

After earning his UNO degree he earned a J.D. from the University of Nebraska College of Law in 1976 and a master of laws degree from Temple University School of Law in 1982.

Hagel’s extensive practice as an attorney began with four years as a deputy public defender in Lincoln, Nebraska. The majority of Hagel’s career, however, has been spent at Dayton, whose faculty he joined in 1982. Named a full professor in 2000, Hagel has written numerous papers for scholarly publications and in 1977 published the book “Dealing with the System: Handbook of Juvenile Rights and Responsibilities.” Named a professor emeritus at Dayton in 2016, he has been interviewed frequently about criminal justice cases by local and national media.

Hagel has served his profession and community extensively. From 1983 to 2016 he maintained a limited, primarily pro bono private practice, and since 1989 he has served as acting judge for the Dayton Municipal Court. During his time in Nebraska he represented indigent clients and helped prepare civil rights cases for the Nebraska Civil Liberties Union.

Hagel’s honors include being named Dayton Professor of the Year in 1985 (as voted by students) and, in 2003, receiving the Dayton Alumni Association President’s Award. More recently, a former student of Hagel’s established a multi-million dollar fund at the Dayton School of Law with Hagel to determine how the funds are spent. 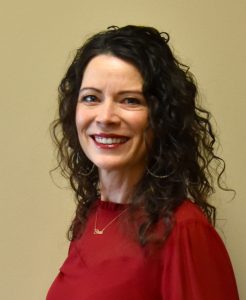 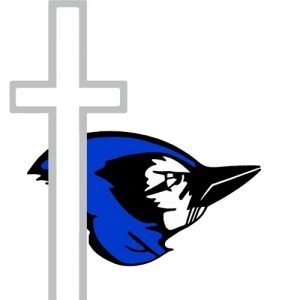