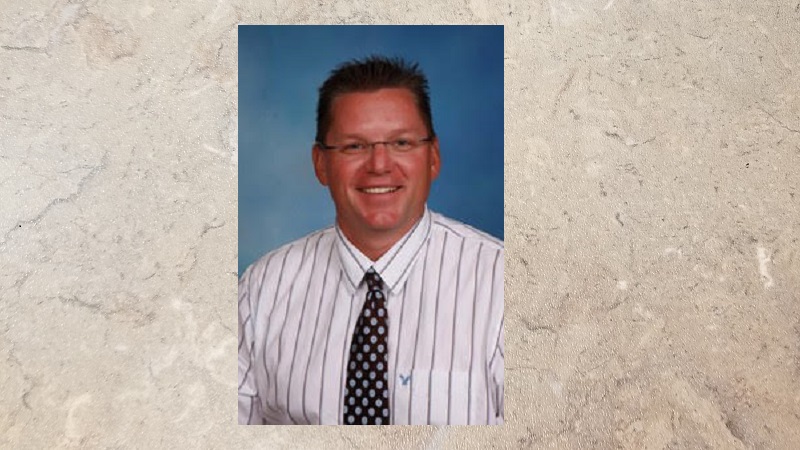 Gering Public Schools is losing their Director of Instruction, Human Resources and Communications as Tim Kwapnioski will be leaving at the end of this week.

Kwapnioski has filled that role for three years, and is moving on to become the Athletic and Activities Director at Columbus Public Schools.

He tells KNEB News his time with the Gering School district has been professionally gratifying.  “We’ve done a lot of work in those three years in regard to instructional practices, redefining our HR department, the recruitment of staff,” says Kwapnioski, “A lot of those types of things, as well as just working on improving communications.”

Kwapnioski says he will miss working with the staff and Superintendent Bob Hastings, and though he’s leaving, he considers those he’s worked with to be friends for a lifetime.

He tells us the decision was difficult, but he’s looking forward to new opportunities with Columbus schools and being closer to his family.