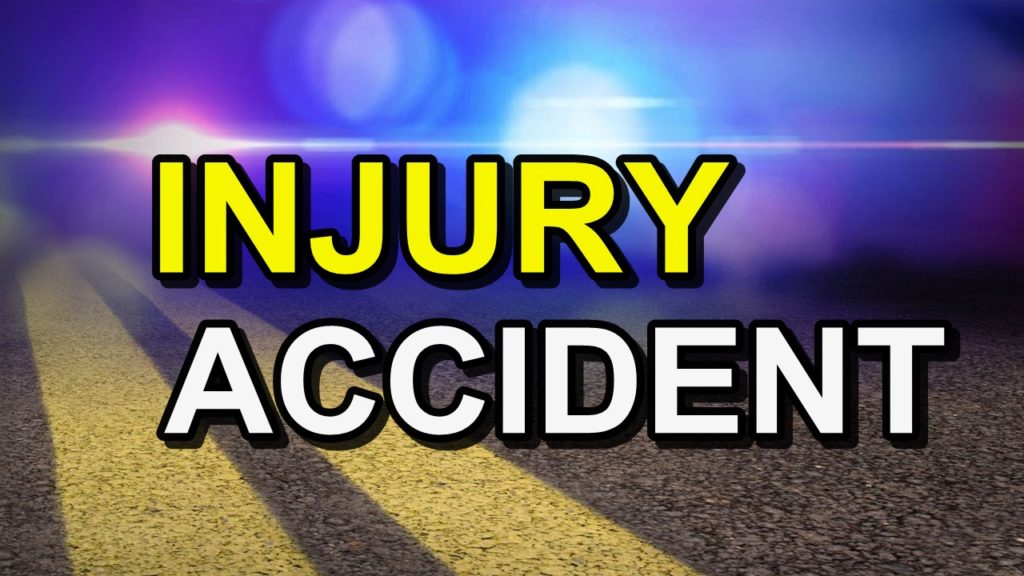 The Buffalo County Sheriff’s Office is investigating a one-vehicle accident late Tuesday afternoon that resulted in injuries to three young men. It occurred around 4:03pm on a rural road about 9 miles northwest of Amherst according to the accident report.

A pickup, driven by 14-year-old Ely DeHart of Ansley, was cresting a hilltop when it lost control, ran off the roadway into a ditch and rolled. DeHart and 16-year-old Tanner Lechleitner of Amherst were ejected from the vehicle. Another passenger, 14-year-old Kayden Miller of Oconto, was not ejected. All three were transported to CHI Health Good Samaritan in Kearney. As of late Wednesday afternoon, Dehart was listed in critical condition, Lechleitner in serious condition and Miller was treated and released.

Neither alcohol nor drugs were suspected in the accident. Restraints were not in use.  All three are students of Sumner-Eddyville-Miller Schools in Sumner.