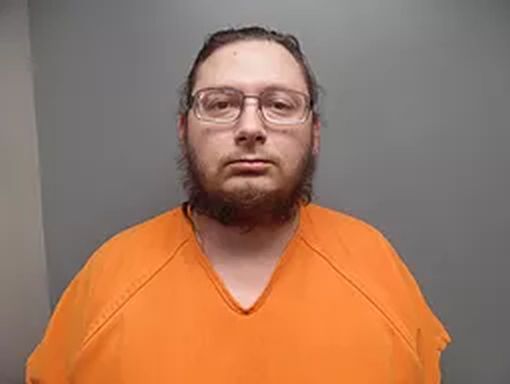 During the Noon hour on Monday, February 1, 2021, the Sherman County Sheriff’s Office and Loup City Fire and Rescue were called out to a report of a 3-month-old infant with difficulty breathing. Loup City EMS began treatment and transported the infant to CHI Good Samaritan in Kearney.

It was reported the infant was evaluated and diagnosed with critical injuries and transported by air care to Children’s Hospital and Medical Center in Omaha.

The Sherman County Sheriff’s Office initiated an investigation due to the infant’s injuries and arrested Michael A. Dwyer, Jr for felony child abuse resulting in serious bodily injury.

The investigation is ongoing.