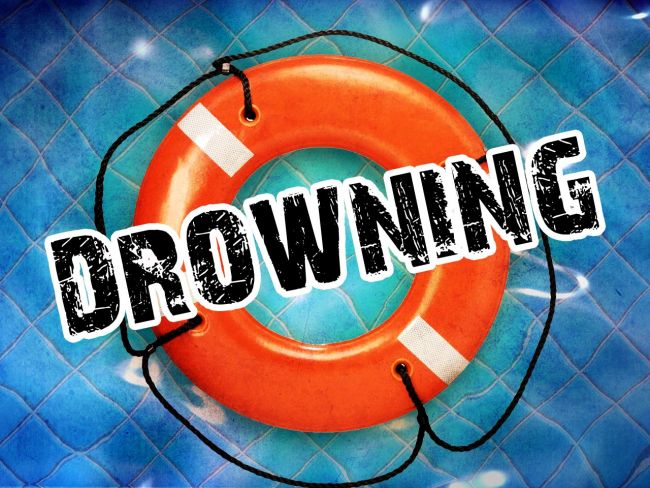 The Stanton County Sheriff’s office is continuing to investigate a near drowning at Maskenthine Lake, North of Stanton on Friday evening. Just after 6:00 p.m. the Sheriff’s office responded to the emergency call of a fifteen year old that had been in trouble in the water near the swimming beach. The youth was brought out of the water by two friends after he was observed having difficulty in the water and had went under swallowing a large quantity of water. The youth was found to be semi-alert and suffering from the cold water exposure. He was stabilized and transported to FRHS by ambulance for treatment. The beach area is posted as closed by the LENRD who operates the recreation area and no one should have been in the water. As many as 20 youth were in the area at the time of the call. The Sheriff’s office has investigated five prior drownings at the lake in the past 20 years and ask everyone to use vigilance and extra precautions when in the water and especially not entering water that is posted as off limits. Stanton Fire and Stanton County Emergency Management also responded to the call for help. 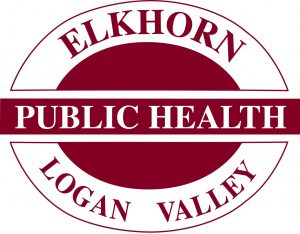 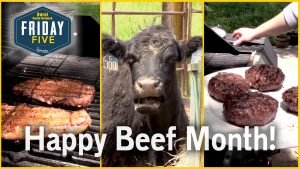 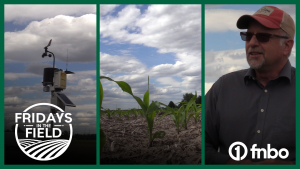 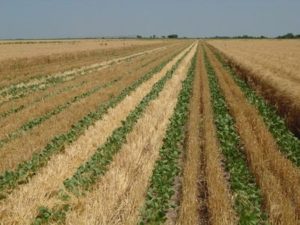