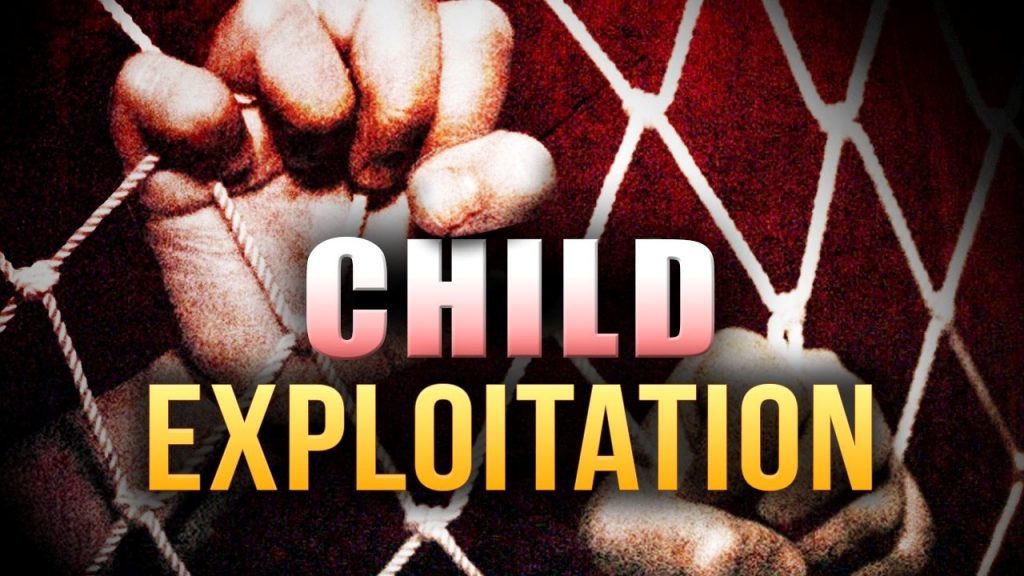 A 45 year old North Platte man wanted on a warrant from Colorado for sexual exploitation of a minor.

Trampus Schultz was arrested without incident at a North Platte intersection after Nebraska State Patrol Investigators and U.S. Marshals were able to track Schultz to the area.

During the arrest, Schultz was found to be in possession of methamphetamine, marijuana, and a knife.

In addition to the charges associated with the warrant from Colorado, Schultz was lodged in Lincoln County Jail for the drug and weapon charges.

The Nebraska State Patrol and U.S. Marshals were assisted by North Platte Police, Homeland Security, and the FBI in locating and arresting Schultz.