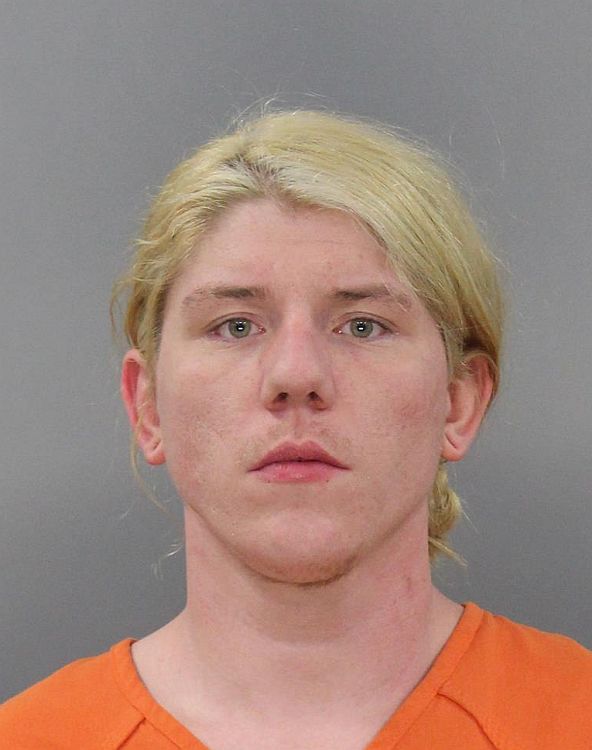 At approximately 6:20 p.m., NSP was notified that the Buffalo County Sheriff’s Office was attempting to locate the suspect of a reported assault. The suspect was reportedly armed with a handgun. Approximately two hours later, a trooper was on another call at the Pilot truck stop in Elm Creek when he received information that the suspect being sought by Buffalo County deputies was possibly hiding in one of the shower stalls at the truck stop.

The Buffalo County Sheriff’s Office is the investigating agency for suspected assault reported earlier in the evening.