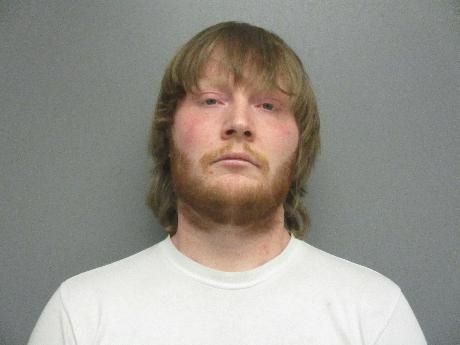 A Holdrege man was arraigned in Dawson County Court Tuesday in connection with a theft of proceeds investigation from a Lexington skills game. It occurred around 4:45am on November 29, 2020 at Kirk’s Nebraskaland Truck Stop. Two people entered the business a short time earlier and went into the game room. A money box containing $2,032.71 was taken from a skills slot machine. Information was developed that led to 24-year-old Dakota Pascoe as a suspect. He was arrested in a Dawson County warrant for Felony Theft and Conspiracy to Commit Felony Theft. Pascoe was released from custody on his own recognizance. He is set for preliminary hearing in Dawson County Court on February 23, 2021 at 11:00am.

A Dawson County arrest warrant was issued on January 19th for 37-year-old Brandon Holdcroft, also known as Scott Holdcroft,  in the same case. The Bartley man faces similar charges of Felony Theft and Conspiracy to Commit a Felony.  Contact your local law enforcement agency or the Dawson County Sheriff’s Office if you have information on his whereabouts.