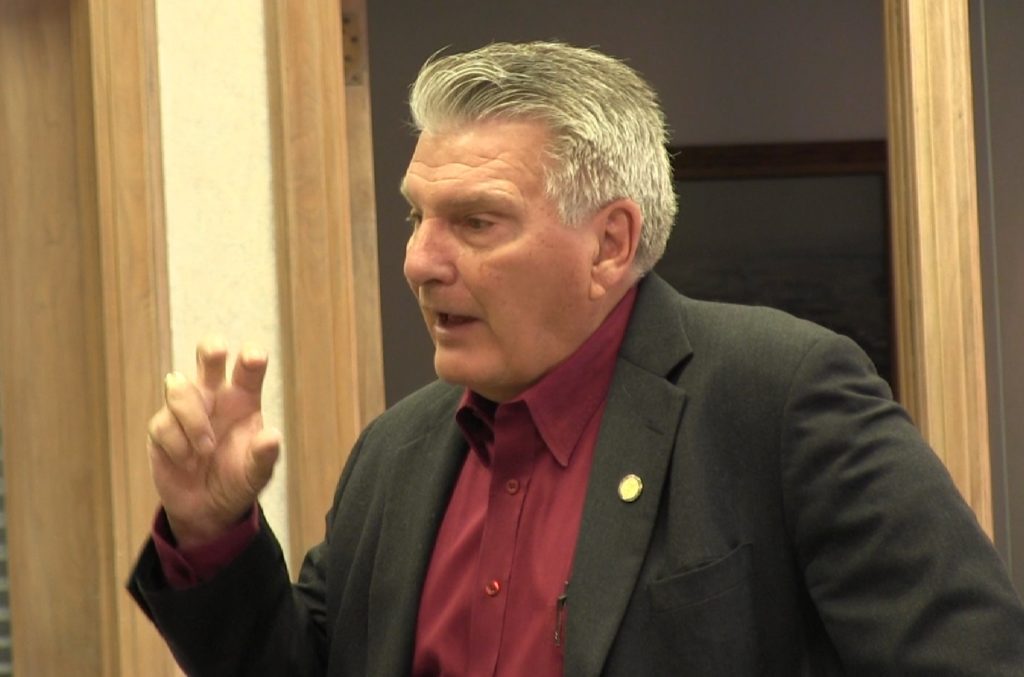 The Chair of the Legislature’s Appropriations Committee says the improved revenue picture for the state means there will likely be room for some discussion of spending growth when the budget hits the floor for debate next week.

During a Scottsbluff-Gering Chamber of Commerce conference call Thursday morning, Sen. John Stinner said while property tax relief will remain the priority, the budget will hit all the ‘high points’, and leave about $210 million dollars available for use on the floor.

Stinner says he’s been discussing the available funding with both the Speaker and representatives of the Governor’s budget office. “Looking at the priority bills, looking at the tax legislation that may come up, it appears based on the 210 (million), with some adjustments we can fit in all the priorities, still staying under the 3.5 percent threshold, and be around three percent in spending growth,” said the Gering lawmaker.

Stinner says part of the discussion by his committee has centered around the prison overcrowding issue and funding to address it.

He says all of the $230 million requested by the Governor has been allocated to the Capital Fund, which leaves it up to the Legislature to determine if the Corrections Department prison plan or another alternative will have the most impact and make the most sense.