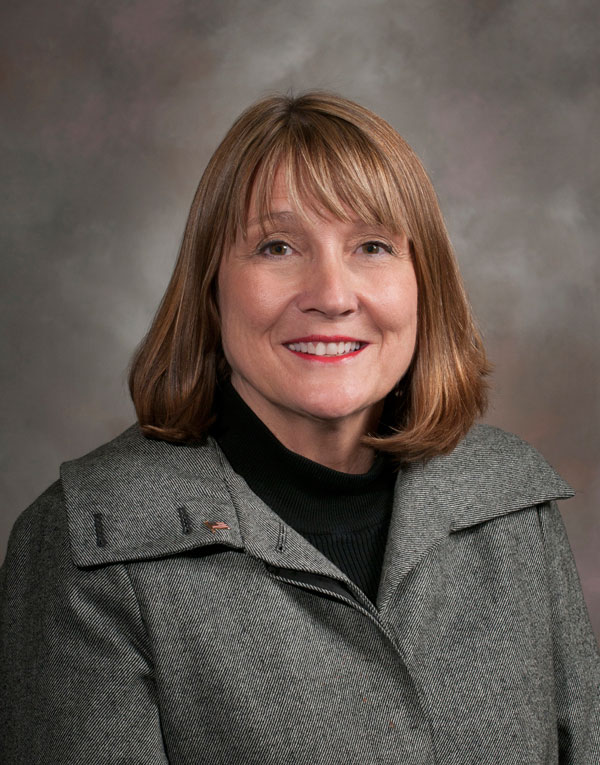 Last week, we completed day 44 of the 90-day session. As day 45 began on Monday, March 13, we experienced the pains of the clock-changing routine of daylight saving time. However, if LB 309 passes, then next year we can benefit from having a full night’s sleep, while still enjoying relatively late sunset times in the summer given the geographic location of Nebraska in the central time zone – just something to think about.

On Monday, LB 46A, the appropriations component of the Choose Life license plate bill, received 36 votes to advance to Select File. That was enough votes to overcome a filibuster by those in opposition. This bill does not appropriate any money from the state’s General Fund, but rather from the Department of Motor Vehicles Cash Fund to the Department of Motor Vehicles to aid in carrying out LB 46. I voted in favor of LB 46A.

The Legislature also debated LB 447 last week. This bill would eliminate mandatory minimum sentences for Class 1C and 1D felonies, which includes certain gun crimes, assault in the first degree of a law enforcement officer, assault of pregnant women, the creation, possession, or distribution of child pornography, the manufacturing or dealing of cocaine, heroin, or methamphetamine, among other offenses. The bill was amended down so as to eliminate mandatory minimums only for individuals caught dealing heroin, cocaine, or methamphetamine to minors and within 1,000 feet of a school, and includes dealers in possession of guns, as well as individuals who use juveniles to sell drugs, which is a common method used by members of gangs. The proponents of the amendment claimed that it would save the state $3.5 million per year in reduced prison costs and reduce prison population. However, the fiscal note for the original bill states that the Department of Corrections estimates a savings of only $182,000 to $260,000 per year. The amendment eliminates only a single category of mandatory minimums in contrast with the bill, which is why many questioned the accuracy of the $3.5 million in savings. The amendment became the bill which advanced to Select File with only 25 votes in favor and 22 in opposition. I voted with the opposition.

On Thursday I introduced LB 67 – right to repair – to the Judiciary Committee. There seemed to be some confusion about whether this is a federal or state issue. To address this concern, as well as give you more background on this issue, consider that in 2015 U.S. Senators Chuck Grassley, a Republican from Iowa, and Patrick Leahy, a Democrat from Vermont, petitioned the United States Copyright Office to conduct a study about the concerns surrounding right to repair. One of the points of interest was to “identify key issues in how copyright law intersects with other areas of law in establishing how products that rely on software to function can be lawfully used.” The copyright office released their report in December of 2016. The copyright office essentially concluded that the problems that consumers run into with respect to having the ability to maintain, repair, or legally modify their equipment are problems that should be addressed at the state level through contract law & consumer protection, not at the national level, since the problems are not with copyright law. I will be meeting with members of the Judiciary Committee to discuss concerns raised by those opposed to LB 67.
We would like to recognize and congratulate the Guardian Angels Central Catholic High School girls’ basketball team for winning the class D1 state championship, and Riley Berg from West Point-Beemer High School for winning the class B state wrestling championship in the 138-pound weight division.

Please contact me; my administrative aide, Courtney McClellen; my legislative aide, Brett Waite; or Rick Leonard, the Research Analyst; with questions or concerns at (402) 471-2728 or by email at lbrasch@leg.ne.gov; or stop by Room 1022 (please note we have changed office location, two doors south of previous office) if you are in the State Capitol. If you would like to follow the Legislature online you can visit http://netnebraska.org/basic-page/television/live-demand-state-government. Live broadcasting is also available on NET2.

Nebraska LEAD put on hold for one year