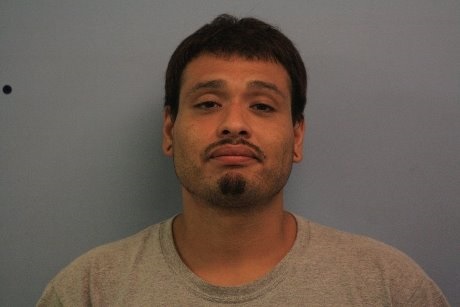 On Tuesday the Stanton County Sheriff’s office arrested a 29- year- old Stanton man on felony charges of 2nd degree domestic assault and terroristic threats along with charges of disturbing the peace and criminal mischief.

Hector Medina was taken into custody Tuesday evening and jailed.  Medina allegedly assaulted and threatened a female at their Stanton residence resulting in injuries to her that required her to be taken to a Norfolk hospital for treatment.

Medina was out on bond on felony drug charges out of Madison County at the time of the incident.